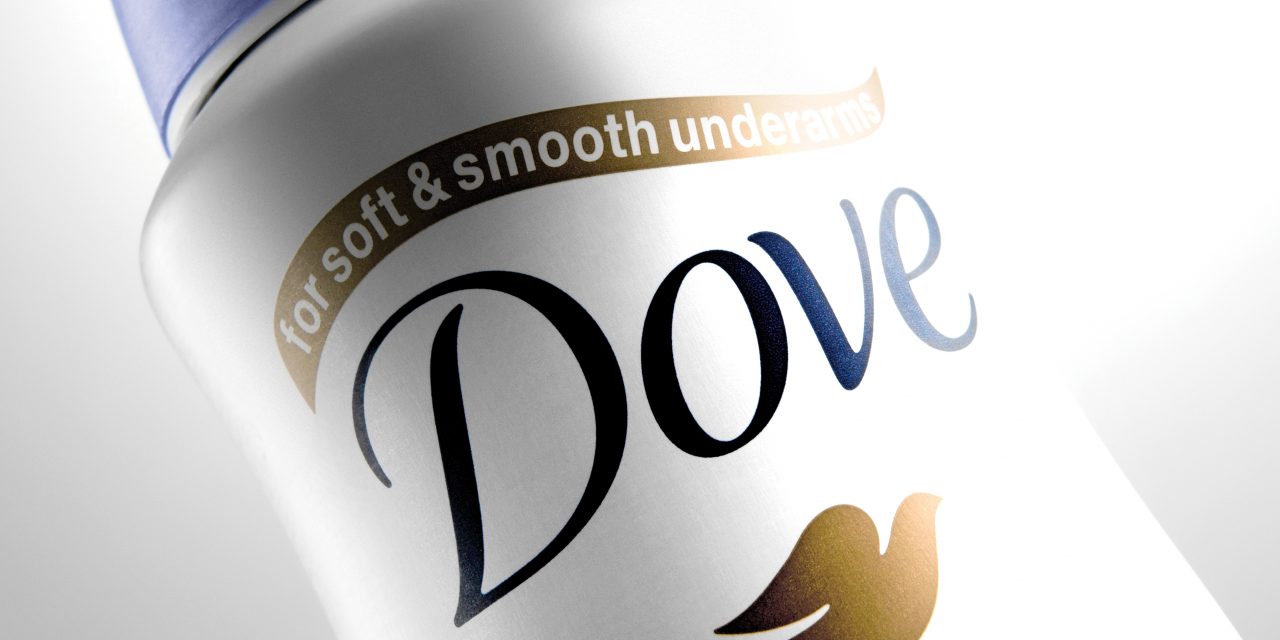 Unilever has signed a new agreement with Irish mobile marketing agency to help target consumers in the remotest corners of south-east Asia.

Brandtone will work with the Anglo-Dutch FMCG giant to reach shoppers in Thaliand, Vietnam and the Philippines, according to a report published in The Telegraph.

The mobile marketing agency’s strategy is to offer incentives to consumers via SMS, to engage consumers in regions where smart phone penetration is still low. “When we announced our expansion into Indonesia almost a year ago, even we could not have predicted the scale of demand from brands for mobile-first data-led marketing strategies, nor how receptive consumers themselves would be,” explained Donald Fitzmaurice, Chief Executive at Brandtone.