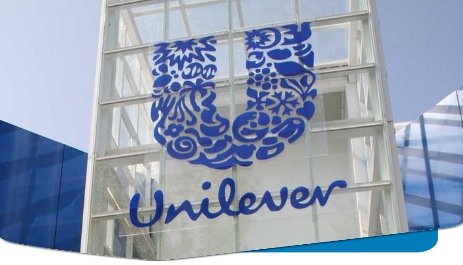 Unilever has partnered with Oliver to create an in-house branded content capability, according to a report published by Campaign.

The Anglo-Dutch FMCG giant will launch two new units, U-Studio and U-Entertainment. The former will concentrate on ‘needs content’, which includes how-to videos, reviews and user-generated content; while the latter will develop ‘passions content’, including games, TV series and music created with partners in the entertainment industry.

The strategy will see Unilever move away from interruption-based advertising and move towards more editorial ‘seek-out’ content in a bid to overcome the increasing popularity of ad-blockers.