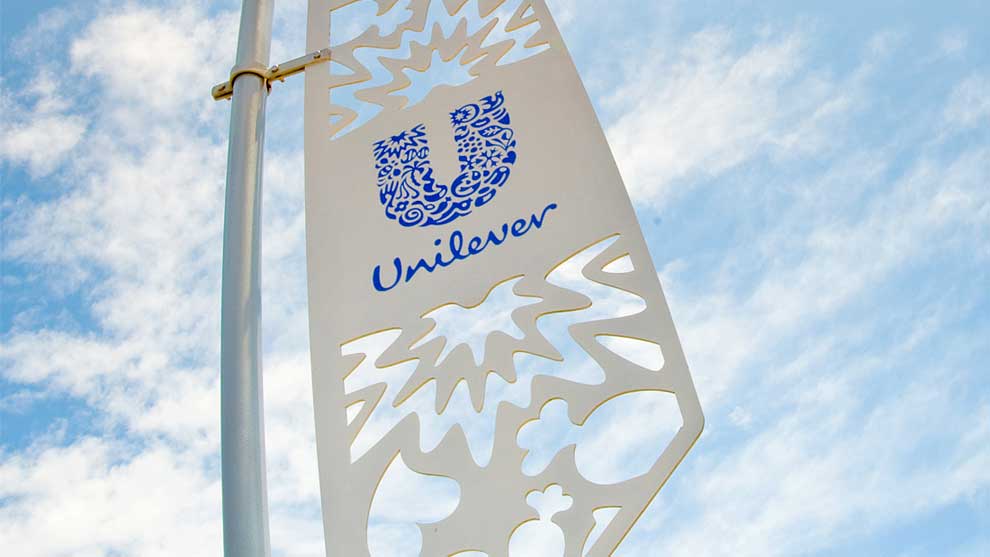 THE WHAT? Unilever is planning to increase production of its four Mexican plants, funded by a 5.5 million pesos (US$277 million) investment over the course of the next three years, according to a report by Mexico News Daily.

THE DETAILS Production of personal care, hygiene and food will be ramped up, with the company also beginning to export ice cream to all of North America.

The investment is said to generate 3,000 new jobs at the four plants, located in Mexico City, Morelos and Mexico state, both directly and indirectly.

THE WHY? The investment and the ensuing increased production rate is said to create a larger exportation business.

Reginaldo Ecclissato, President of Unilever in Mexico and Northern Latin America, said, “This investment will allow us to grow the production and increase the exportation of our products by roughly 20 billion pesos [US $1 billion] over the next three years to our main commercial partners, which are the United States, Canada, the Caribbean, Central and South America and some European countries.”