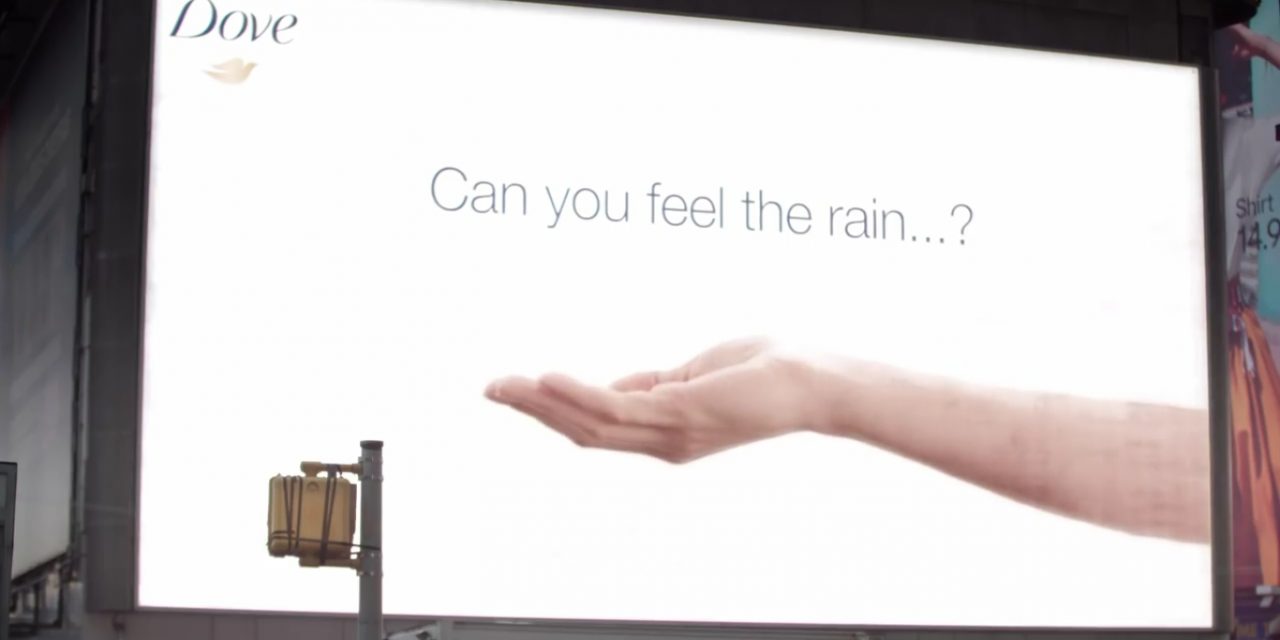 Unilever has announced that it will be cutting its advertising output by as much as 30 percent, according to a report published by The Drum.

The news caused shares in Unilever’s advertising agency WPP to plummet 4.4 percent – the Anglo-Dutch FMCG giant is thought to account for 3 percent of the agency’s revenue.

But it could be worse for WPP – Unilever has also indicated that it will reduce the number of creative agencies it employs by up to 50 percent amid plans to divest its margarines and spreads business.

Analysts are predicting a wider slowdown for the advertising industry this year after a slow start to 2017. P&G’s Chief Brand Officer, Marc Pritchard called for advertisers to consolidate output, producing quality over quantity, only last week.