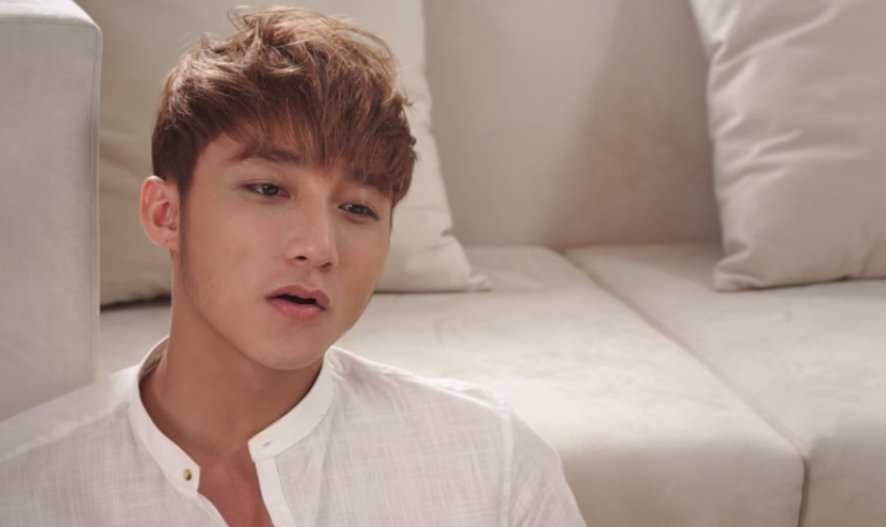 “Vietnamese people are becoming more digital savvy nowadays. Our research shows that 72 percent of our target consumers surf the Internet for entertainment, including online videos. For the launch of OMO Matic we wanted to demonstrate how to do laundry in a new way by creating edutainment content that matched the consumption habits of our consumers. A music video with Son Tung – who is one of the most popular celebrities in Vietnam – seemed like the perfect format,” Bui Thi Thanh Huyen, Business Unit Director at Unilever told Google.

YouTube has revealed that Vietnam and Thailand are among its biggest markets worldwide in terms of viewing time, with 120 percent growth year-on-year in the former, and 70 percent in the latter.

The video clip site launched in Vietnam and Thailand just two years ago, but has enjoyed enormous success, with advertising campaigns created in these countries accounting for five of the 10 most watched spots in the Asia Pacific region in 2015.

Viewers in Asia Pacific are more receptive to longer commercials on YouTube, with spots running to over 500 seconds still attracting millions of hits, despite being over 16 times longer than the standard TV advertisement. The top 10 videos in the 2015 YouTube Asia Pacific Ads Leaderboard were watched for more than 3.5 million hours, with half of the viewing time spent on mobile devices.