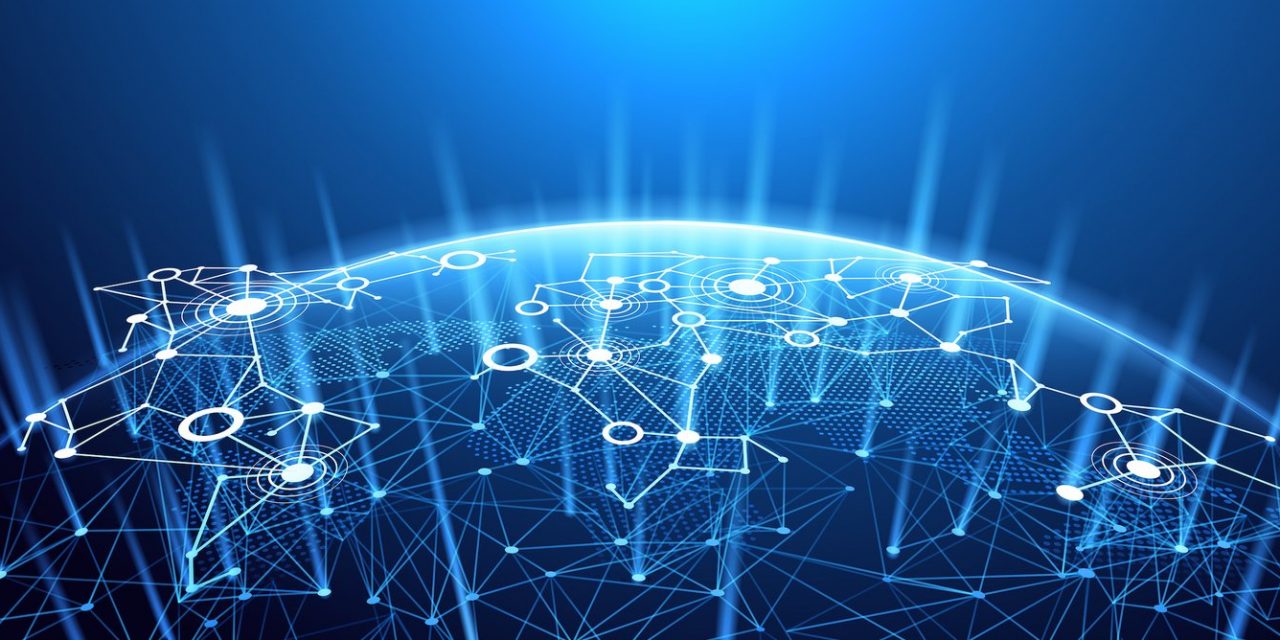 Unilever has teamed up with IBM technology to trial blockchain as a problem-solving solution within media-buying.

iX, the digital consulting arm of IBM, worked with the Dutch personal care giant to showcase how blockchain as distributed ledger for transactions could, in theory, create an approved chronology of media activity that is approved by all parties. Such a result could pave the way for the removal of a single gatekeeper to create data.

He said, “I was like, ‘Oh, my God! This is built exactly for the kind of issues we were facing in our marketing group – and our media-buying group – around transparency and trust.
“So, I called up my old team at Unilever, and we got together, and built the first-ever blockchain for media-buying.”

Despite being in the development stage, Rangaiah discussed the long-term prospects of blockchain for companies such as Unilever.

He said, “We’re learning a lot already. Certainly, the client – the Unilever team – has learned a lot even on its own media-buying in practice, the number of players in it, and what they’re doing, and the sheer transparency of it.
“Yesterday, it was seamless. Today it’s a million players. And, tomorrow, we’ll have the immutability, the trust, the traceability.”

The development comes at a time when many companies such as Unilever and P&G are looking to cut marketing budgets due to the amount of middle men within the digital advertising world having seen an increase.