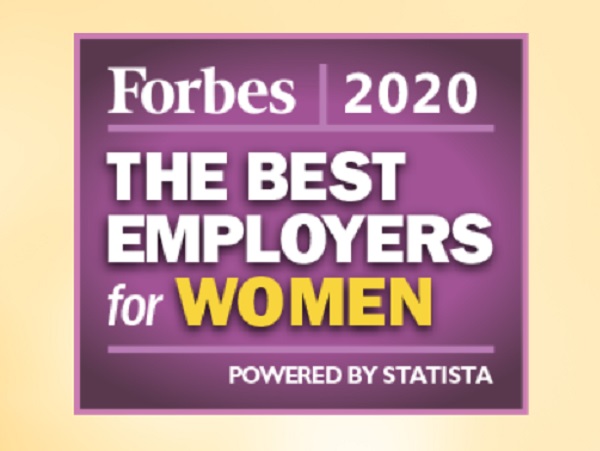 THE WHAT? Unilever has been named America’s second Best Employer for Women by Forbes. The media company teamed up with market research firm Statista to put together its third annual ranking of the best employers for women, with employees surveyed between March and April this year.

THE DETAILS Indeed, beauty and FMCG companies were well represented in the top 10 with Ulta Beauty ranked third and The Estee Lauder Companies taking seventh place. LVMH-owned Sephora, however only managed to scrape a 116th spot (parent company LVMH was way down at 298th) while Johnson & Johnson was 121st, Procter & Gamble named at 154th and Revlon placed 178th.

As the survey was conducted before the full economic impact of the GVC was yet to be felt, employees’ views may differ now, Forbes pointed out.

THE WHY? Companies’ performance on the gender parity scale not only influences whether they can attract talent but also whether they can retain it. With recruitment a considerable expense and competition for the best brains in beauty fierce, companies would do well to look closely at their performance in this arena.