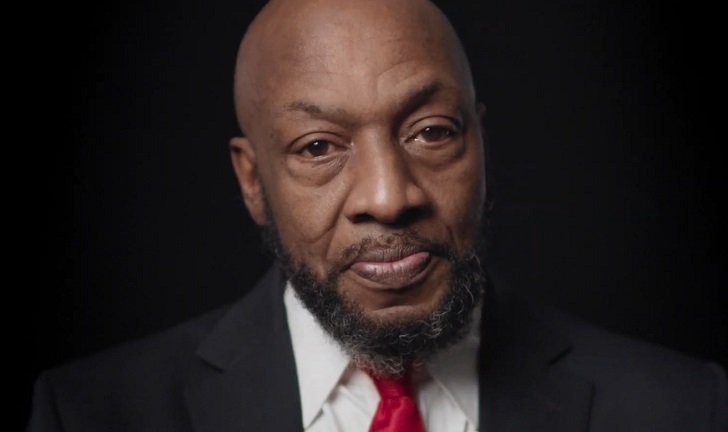 THE WHAT? Unilever has announced the launch of a wide-ranging set of commitments and actions aimed at raising living standards across its value chain, creating opportunities through inclusivity and preparing people for the future of work.

THE DETAILS The commitments include ensuring that all suppliers earn at least a living wage or income by 2030 as well as spending €2 billion annually with suppliers owned and managed by people from under-represented groups by 2025.

The UK-based FMCG manufacturer is also aiming to help five million small- and medium-sized businesses grow through access to skills, finance and technology and up the number of diverse people involved in the production of its advertisements, both in front of and behind the camera.

As for its current employees, the owner of Dove has promised to ensure they are upskilled or reskilled by 2025 and have access to flexible employment options by 2030.

THE WHY? “The two biggest threats that the world currently faces are climate change and social inequality,” says Unilever CEO Alan Jope. “The past year has undoubtedly widened the social divide, and decisive and collective action is needed to build a society that helps to improve livelihoods, embraces diversity, nurtures talent and offers opportunities for everyone.”