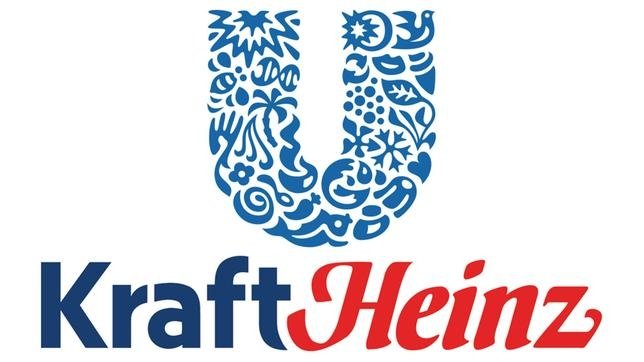 Unilever has reported an underlying sales growth of 2.9 percent, boosted by higher prices, news which is said to have ‘vindicated its long-term strategy’ to decline a takeover bid by Kraft Heinz earlier in the year, according to a report by BBC.

The company’s total sales were up 6 percent year-on-year, reaching EURO13.3billion including the effects of mergers, sales and currency. The increase follows Unilever’s proposed plan to cut costs and sell struggling parts of the company in a bid to boost shareholder returns.

Paul Polman, Chief Executive, said, “The first quarter shows growth once more ahead of our markets. This reflects our continued investment in both innovations and brand support and reconfirms the strength of our long-term sustainable compounding growth model.”

Unilever reported turnover of 6.1 percent to EURO13.3 billion, while forecasted sales growth for 2017 remained between 3.5 percent.