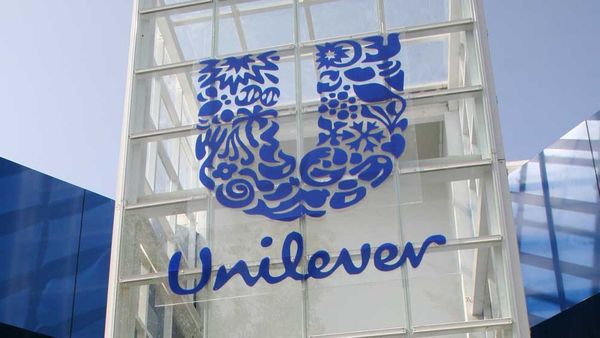 Unilever CEO Paul Polman has spoken out in favor of Dutch Prime Minister Mark Rutte’s decision to scrap the dividend tax, according to a report published by Reuters.

Polman spoke out against Rutte’s detractors in an interview with national broadcaster NOS, pointing out that ‘the global tendency is that dividend taxes are going down’ and that, were it not for Rutte’s decision, not only would Unilever have chosen the UK over the Netherlands but other companies may well have moved elsewhere.

The controversial cut has been hugely unpopular with Dutch residents, gaining fresh opposition as it was revealed that the move would cost the government some €2 billion in lost revenues, a considerable increase on the original estimate of €1.3 billion.