Up, up and away: K-beauty rivals Whoo and Innisfree to hit KRW1 trillion sales milestone 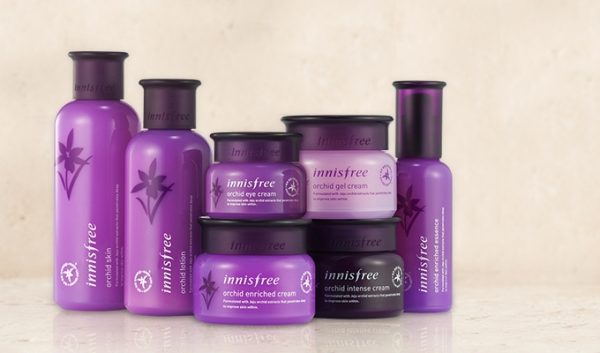 Both LG Household & Health Care’s Whoo and AmorePacific’s Innisfree are expected to reach a significant sales milestone this year, becoming the second and third brands to achieve sales of KRW1 trillion, according to a report published by Pulse News.

AmorePacific’s Sulwhasoo became the first single K-beauty brand to enter the trillion club last year, and its growth continues to be impressive, with sales projected to hit KRW1.6 trillion this year, a 60 percent rise on last year.

Innisfree delivered sales of KRW600 billion for the first six months of the year (including its Chinese operations), while Whoo has been pursuing an aggressive expansion strategy in China – with 140 department store concessions at the last count, up from 16 in  December last year, which should see sales for the full year tip the KRW1 trillion mark.