Upcycling and beauty: all hail the by-product beauty ingredient movement 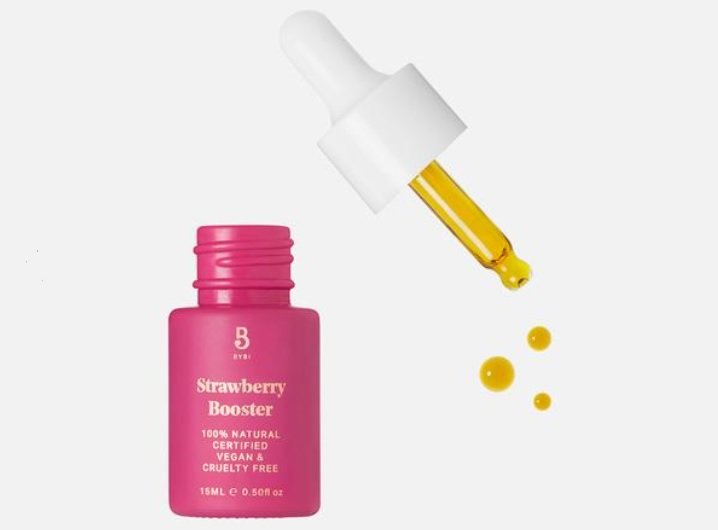 There’ s a new trend in town, and it’s one we like very, very much. Spearheaded by the likes of University of Leeds spinout company, Keracol Limited, it’s the use of waste or by-products from the food industry to create new beauty ingredients. Also known as circular beauty, or zero waste beauty (but not to be confused with the packaging movements of the same name), this movement sprung up in 2016 and has caught on fast. Now it’s gaining momentum with every day.

And no wonder, after all, the numbers are pretty shocking: some 1.3 billion tonnes of food, about a third of all that is produced globally, is wasted every year – that equates to not only an enormous carbon and water footprint to grow, pick, pack and transport food we aren’t even eating but also the release of greenhouse gas as the wasted food decomposes in landfill. For every 2 tonnes of food consumed in the UK, 1 tonne goes to waste somewhere along the chain, be it at the production, retail or manufacturing stage, according to the country’s Environmental Protection Agency.

And, luckily for us, there’s been a sharp growth in beauty brands and suppliers willing to turn someone else’s rubbish into their treasure.

Take Revive Eco, for example – a Scottish start up working on a palm oil alternative extracted from used coffee grounds. With 40,000 tonnes of grounds discarded annually in Scotland alone, there’s no shortage of source material, that’s for sure.

Or Biorice, who has developed a way to extract starch from waste rice sourced from across Europe to use in mattifying powders and Apropros which has discovered a way to process oils and proteins from unsold salmon. Phytonext has come up with a means to extract phytonutrients from plant waste and transform them into essential oils.

And it’s not just the suppliers – London-based Optiat is using coffee grounds directly to make scrubs as well as a range of masks made from the husks left after hemp seed oil processing and soaps with spices left over from chai tea mixes.

Or how about FRUU, which uses fruit waste to make its lip balm range. BYBI is on the act too. “We use ingredients from Full Circle, which are reused from the food industry,” explains Founder Dominika Minarovic. “We use both their strawberry and blueberry seed oils which are by products from the juicing industry. They collect and dry the fruit seeds that would otherwise be discarded and then cold press them for oil. The alternative would be growing the fruit specifically for the oil, which is incredibly wasteful.”

And in case you were starting to think this trend is still niche, be warned, it’s not limited to the indies. The Body Shop buys the almond milk used in its Almond Milk & Honey range from a Spanish community initiative that salvages broken nuts from farms. It has also recently relaunched its Carrot line, which is now made from misshapen carrots that don’t pass the looks test.

Meanwhile, Keracol is behind M&S’s Pure range, which debuted back in 2016 and boasts a key ingredient derived from leftover grape skins sourced from the supermarket’s wine makers. Caudalie, of course, would be justified in claiming it got there first, the brand based its entire skin care line on grape extracts from the vines surrounding its HQ.

We can only see this trend expanding as more and more consumers prioritise sustainability. Be it packaging or ingredients, closed-loop is the future.