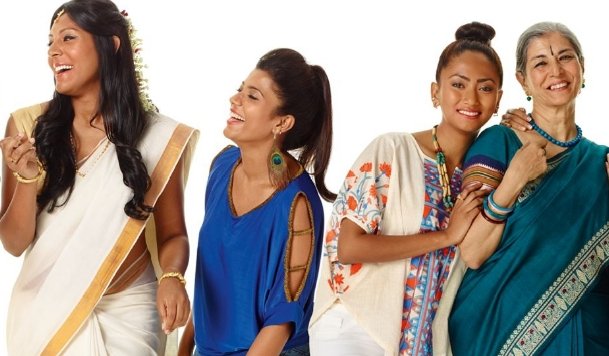 A growing urban middle class, enamoured of more premium brands such as Dove and Pond’s, contributed to better-than-expected sales in the fourth quarter for Hindustan Unilever, according to a report published by Reuters.

Sales rose 4 percent for the three months ended March, 2016 – a figure kept low by two consecutive years of drought, which has impacted on consumer spending, particularly in more rural regions. The forecast – both from a sales perspective and for the weather – is looking better for the year ahead, however.

“Going forward, one does hope, with a combination of all factors, life should look better than the 4 percent number,” CFO PB Balaji told reporters.