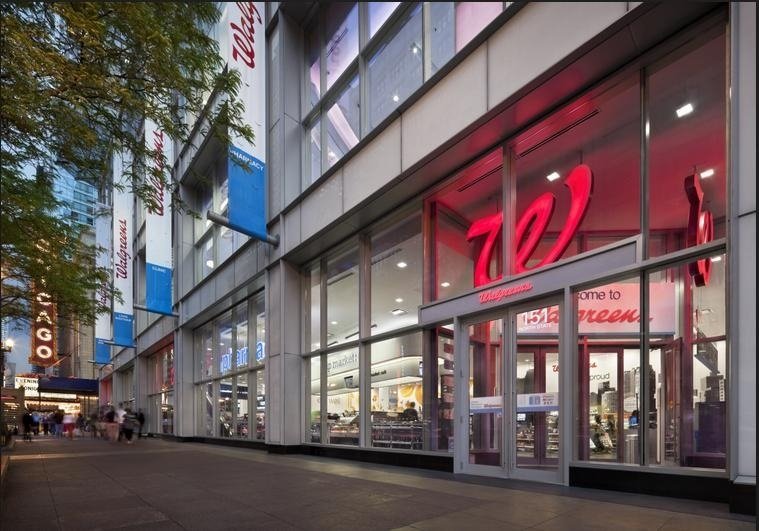 The Federal Trade Commission has requested further information on the proposed merger between Walgreens Boots Alliance and Rite Aid, causing the market to question whether the deal will go ahead.

Representatives of the companies claimed that, under the Hart-Scott Rodino Antitrust Improvements Act, the second request is a standard part of the regulatory process.

The merger, agreed in October, is subject to both regulatory and shareholder approval, and will see Walgreens pay US$9.4 billion in cash, as well as assume Rite Aid’s debt. The deal is expected to close in the second half of 2016.