US, Australia, India and Japan to partner over rare earth purchase 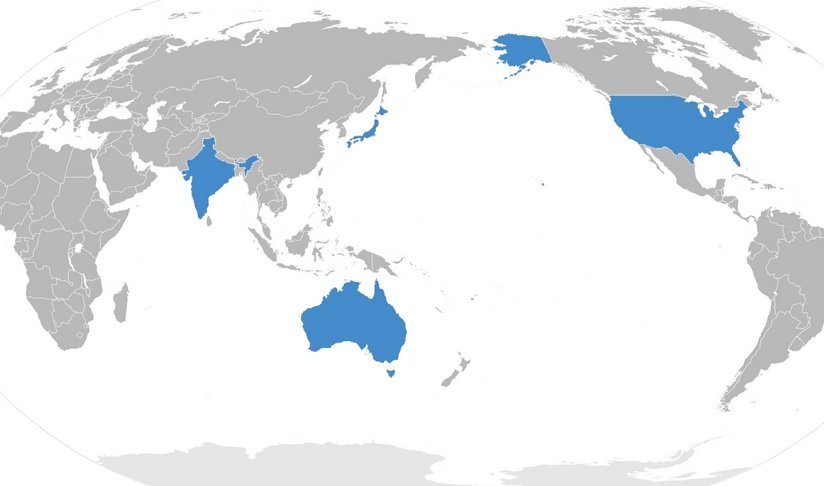 THE WHAT? The US, Australia, India and Japan are in talks over the possibility of partnering over rare earth procurement, according to a report published by Nikkei Asia.

THE DETAILS Together, the quad of countries would be able to challenge China’s dominance of the rare earth supply. The Quadrilateral Security Dialogue nations would cooperate on new production technology and development projects to redress the balance.

THE WHY? The metals are used in the production of batteries, electric vehicles, wind turbines and cell phones and China has form for using its near-monopoly to its advantage. What’s more, it has recently announced it is considering limiting exports, Nikkei Asia reports.