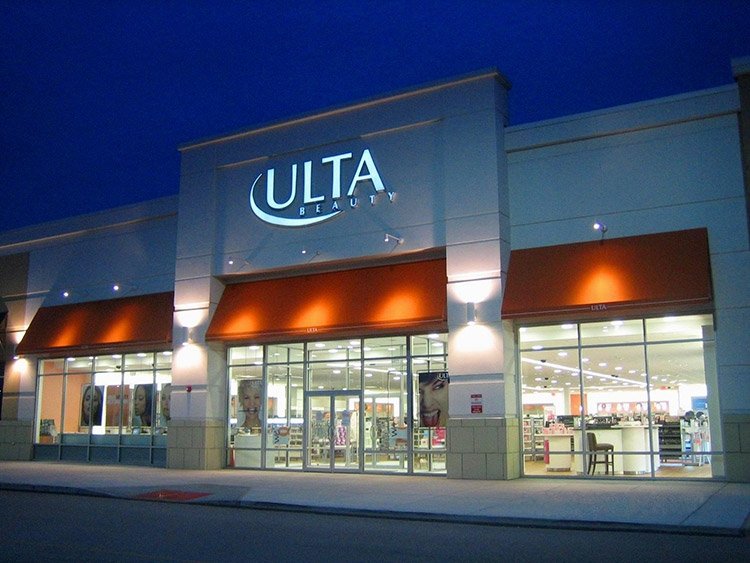 Despite being the US number one in terms of sales, US beauty emporium Ulta is lacking in awareness from consumers, a fact it is now trying to change thanks to an aggressive marketing campaign.

The retailer sells items from Urban Decay to Versace perfumes and has had a hard-hitting national campaign in recent years. However, despite this there is still little knowledge of the retailer.

Dave Kimbell, Chief Merchandising and Marketing Officer at Ulta Beauty, says, “There are still a lot of women across the country, even in our oldest market of Chicago, who haven’t heard of Ulta. Or, if they have, they don’t really understand what we’re all about.”

However, the company is now taking steps to change this and is attempting to pitch itself as the fun alternative to competitor Sephora, which is owned by luxury behemoth LVMH. Indeed, last year CEO Mary Dillon sat down with executives and planned a strategy of marketing campaigns that would include ads shown during prime time shows such as The Voice, Dancing With The Stars, and Scandal, highlighting the products it sells that spans the luxury and mass market.

In keeping with its fun image, the brand is opting for bright, colourful, retro graphics. And while Sephora is glamorous, Ulta, founded in 1990, has big, bright and open plan set ups.