US consumers prefer to shop in store than online, PwC survey reveals 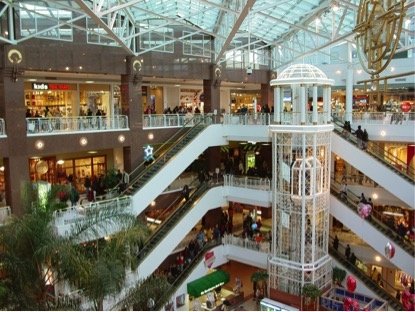 The majority of shoppers in the US chose to shop in physical stores over online and mobile commerce, according to an annual consumer survey by PricewaterhouseCoopers.

The Total Retail: Retailers and the Age of Disruption report found that 37 percent of US consumers shop in-store on a weekly basis, yet only 27 percent of respondents buy products online every week (up from 23 percent a year ago).

The number of consumers who said they get better deals online than in-store was lower than a year ago, at 52 percent down from 59 percent.

For essential, everyday products such as groceries, 87 percent of consumers made purchases in store and only 9 percent chose to shop online, 3 percent used TV shopping, 1 percent used catalogues and 1 percent turned to next generation websites.

The survey queried respondents on ‘showrooming’- the practice of browsing products in store and then buying online. While 68 percent admitted to having engaged in showrooming, 73 percent said they had done the reverse, researching products online before purchasing in a physical store. The top reasons cited for buying in store were the instant nature of such purchases, absence of delivery costs and the ability to examine or try on products.

A total of 46 percent of respondents research products on their smartphones but when it comes to making purchases, more than half of US consumers never buy using smartphones (53 percent) or tablets (55 percent). The survey found that an overwhelming 94 percent of consumers prefer to make online purchases using PCs.

Only 4 percent of US consumers said they’ve bought something directly through social media, although 35 percent said social media has spurred buying in at least some cases. Facebook was the top ranking site for ecommerce on social media as 50 percent said that it was a regular part of their shopping experience.