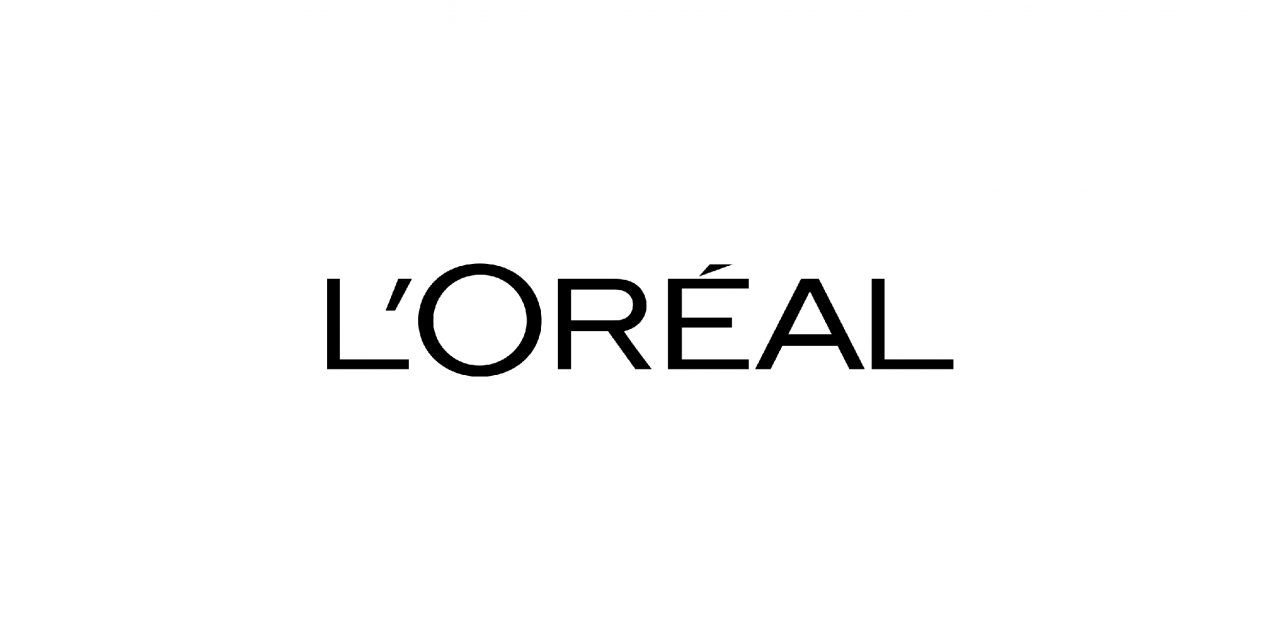 THE WHAT? A District of Columbia federal court has thrown out a case bought by GlycoBioSciences charging L’Oréal with patent infringement, citing a lack of jurisdiction, according to a report published by Law Street Media.

THE DETAILS The Canadian cosmetics and pharmaceutical company claimed that L’Oréal SA infringed its US patents for a specific gel and polymer matrix.

THE WHY? The case was dismissed over a lack of jurisdiction with Judge Beryl Howell ruling that the French beauty giant does not have sufficient contacts within the US as it is distinct from its US subsidiary, which has its own licensing and distribution agreements. The court did not comment on whether the French beauty giant did or did not infringe the patents in question or not.