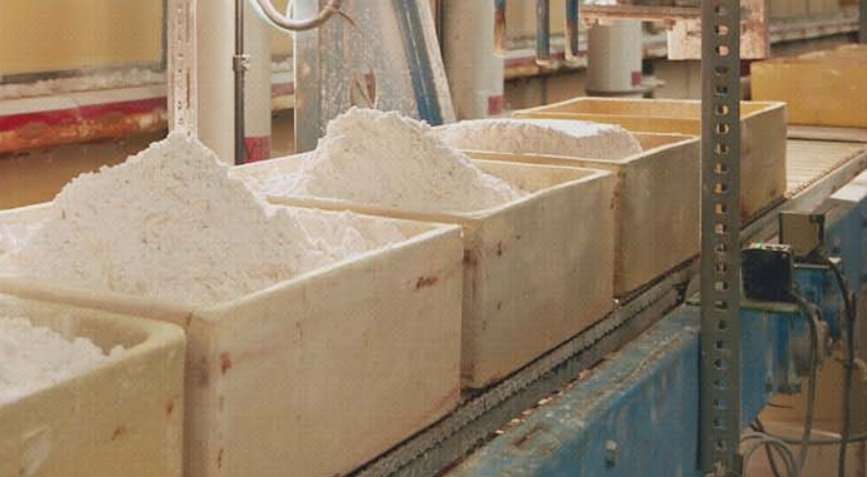 THE WHAT? The US is set to build its first domestic heavy rare earths separation facility after the Department of Defence signed a deal valued at US$120 million with Australian firm Lynas Rare Earths, according to a report published by the Financial Times.

THE DETAILS Under the terms of the deal, the Australian company will export heavy rare earth carbonate to the US, where the elements will be separated for commercial use in a brand new facility set to be built in Texas and due to come on line by 2025.

THE WHY? The Financial Times reports that the deal is aimed at reducing reliance on China; the Asian country currently dominates the global refining market with a 90 percent share. Managing Director of Lynas, Amanda Lacaze told the Financial Times, “Putting aside any geopolitical issues, what we’ve seen from the pandemic is that any singular supply chain has risk associated with it. So this is a terrific opportunity to address that risk.”