US nail salons to sue over COVID-19 closures 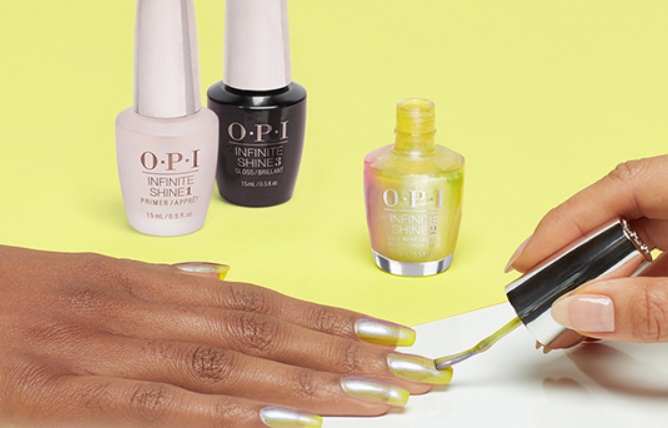 THE WHAT? Californian nail salons have launched a lawsuit against the state in a bid to gain approval to reopen, according to a report published by ABC News.

THE DETAILS The industry has charged the state with defamation after it was widely reported that the first Californian case of COVID-19 emerged in a nail salon, despite evidence to the contrary.

“We are very angry, frustrated and suffering and need our nail salons to be open,” Tan Nguyen, President of Advance Beauty College told ABC News.

THE WHY? With salons still shuttered and no date for reopening in sight, salon owners are becoming increasingly frustrated in the absence of any guidance.