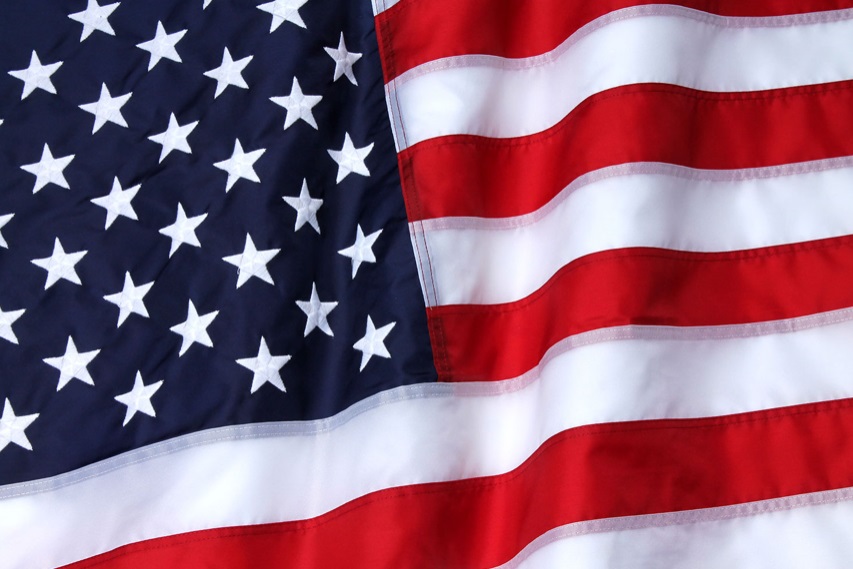 THE WHAT? The US has promised to delay imposing additional duties on French make-up and accessories; a move initially conceived in response to France’s digital services tax, according to a report published by Reuters.

THE DETAILS The US Trade Representative’s office (USTR) confirmed that the 25 percent tariff would be postponed ‘indefinitely’, per Reuters. The tax, which was announced in July, was due to be levied from Wednesday last week.

THE WHY? The USTR said in a statement, per Reuters, that the suspension was prompted by ongoing investigations into similar taxes in some 10 other countries. The move will allow more time for an international deal to be reached.