US private equity fund The Carlyle Group may buyout It’s Skin for US$1.97bn 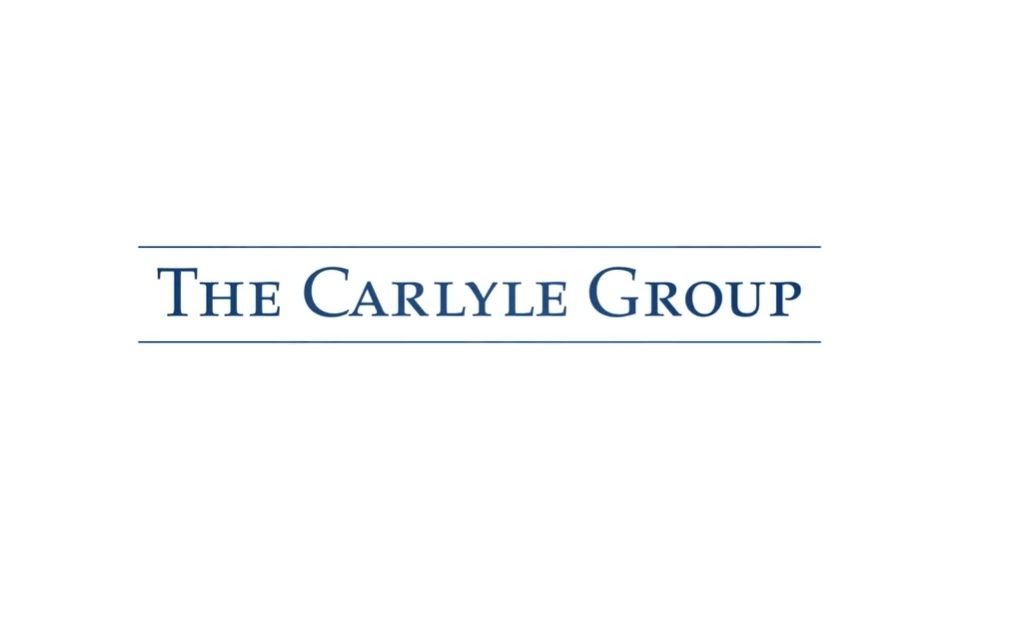 The Carlyle Group, the world’s second-largest private equity fund, is reported to be considering a buyout of It’s Skin, a budget Korean makeup and skincare brand owned by South Korean manufacturers, Hanbul Cosmetics.

According to market insiders, Carlyle has offered around US$1.97 billion for the deal, which is approximately 10 times It’s Skin’s annual pre-tax earnings.

It’s Skin has proved popular with not only with Chinese consumers but also in European countries with produced such as bestselling “Prestige Creme D’escargot.” The jar of processed snail slime was named one of the top five best-selling beauty products at the Lotte Duty Free Store during the Chinese national holiday season from October 1 to 7.

“Carlyle has been interested in the Korean cosmetics market due to the soaring demand among Chinese customers. Moreover, once the Korea-China free trade agreement comes into effect, the high tariff on Korean cosmetics will be reduced, sparing more growth opportunities there,” a source was quoted as saying to Money Today newspaper.

Carlyle has prior experience of acquiring cosmetics companies, having previously bought German hotel body care company ADA Cosmetics, which it acquired in 2011 and went on to sell to Ardian in 2014.