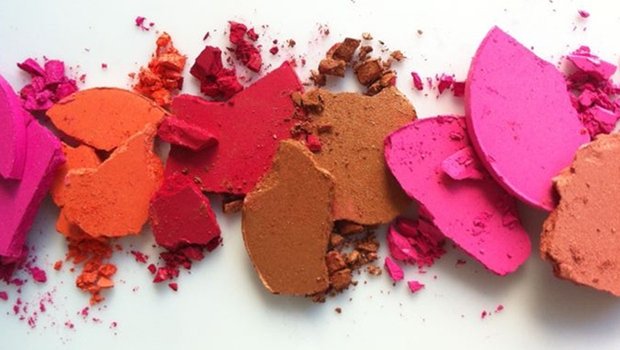 A US senator has put forward a cosmetics bill that could allow the US Food and Drug Administration to regulate cosmetics ingredients.

Senator Orrin Hatch proposed the S2003 FDA Cosmetic Safety and Modernization Act as an alternative to the NGO-favored Personal Care Products Safety Act (S1113), which was reintroduced in May by senators Dianne Feinstein (D-California) and Susan Collins (R-Maine), according to Chemical Watch.

However, the S2003 is thought to be less elaborate, and while the bill would allow the FDA to review and monitor chemicals within cosmetics, it would not mandate reviews, while also banning individual states from regulating cosmetics that the FDA has called for assessment.

The bill would also require the FDA to attest to the safety of a product “if there is reasonable certainty that the cosmetic is not injurious to users,” a statement that the Non-Governmental Organization the Environmental Working Group has taken issue with. It has suggested it would allow the Trump administration to ‘pre-empt all state action by simply creating a list of chemicals.”

While both bills require cosmetic companies to register with the FDA, it is thought S2003 has more exemptions for small businesses, while the S1113 act gives the FDA authority to recall products.

There is said to be split industry support for both bills, with another bill – Safe Cosmetics Modernization Act (HR575) – also introduced, which while requiring cosmetic manufacturers to report on ingredients and their adverse effects, would not require FDA ruling.