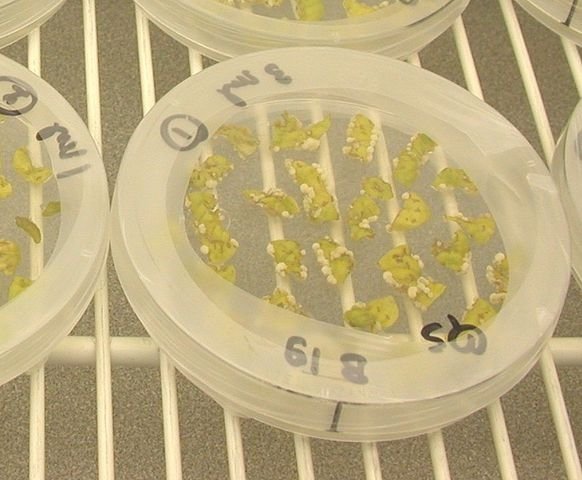 The Obama administration is set to revisit the 30-year-old framework that governs genetically modified crops in the United States following widespread criticism of the current regulations.

The coordinated framework, as the regulations that control the use of genetically modified organisms (GMOs) are known, was first established in 1986 and amended in 1992, and divided responsibility for regulating GM crops between the Food and Drugs Administration (FDA), US Department of Agriculture (USDA) and Environmental Protection Agency (EPA).

In a bid to ‘prevent unnecessary barriers to future innovation and competitiveness’, the three agencies have been ordered to review, update and improve the regulations. Their first task will be to clarify each agency’s responsibilities. Three public meetings will be held in the fall to allow for feedback on the updated framework.