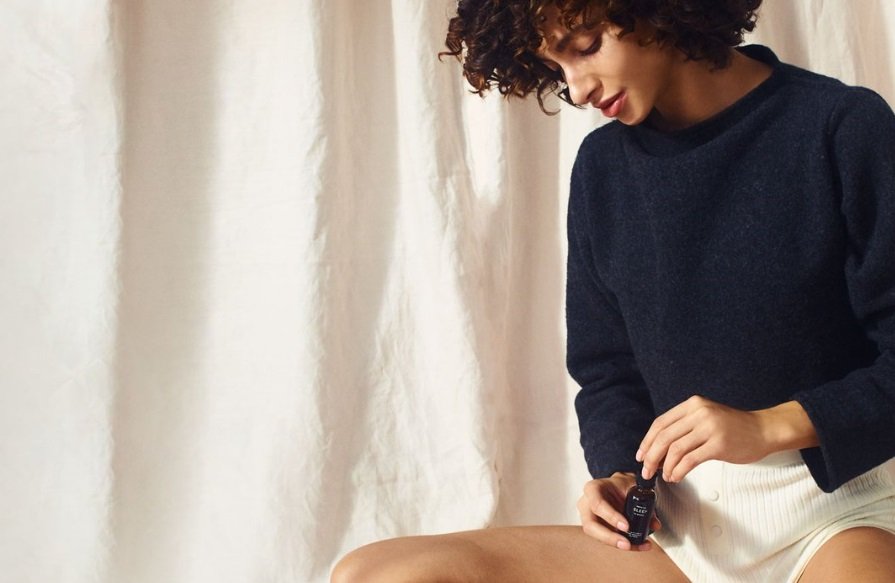 Standard Dose, an e-commerce platform dedicated to CBD-based products, which has been dubbed ‘the Amazon of CBD’ has received an investment from a new fund, set up by a former Partner in Bain to further the CBD beauty category, according to a report published by Bloomberg.

“We want to own the intersection of beauty and cannabis,” Jay Lucas, who has launched a US$50 million pot focused on CBD-based cosmetics and beauty, told Bloomberg. “We’re planting a flag.”

LB Equity, as the fund has been named, is said to be doing due diligence on five further deals and will release the funds at the end of the year. Former L’Oréal executive Jim Morrison is a Partner in Standard Dose.

Standard Dose’s next step is a bricks and mortar debut in New York’s Madison Square Park, per the Bloomberg report.