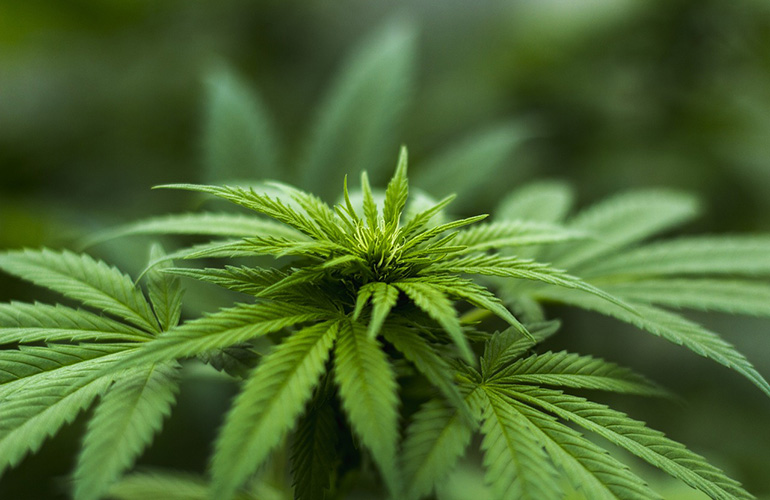 THE WHAT? The USDA has published its Final Rule for the domestic production of hemp and has raised the restricted ceiling of Tetrahydrocannabinol (THC) as well as giving more time for farmers to collect samples.

THE DETAILS The rule comes into play effective 22nd March, 2021, with producers now able to grow a crop with up to 1 percent THC, as opposed to the previous limit of 0.3 percent, with the harvest window extending from 15 days to 30.

The rule also allows states and tribes to adopt a performance-based approach to sampling in their plans, following a request from stakeholders that samples may be taken from a greater part of the plant or the entire plant.

According to the USDA website, they also requested sampling from a smaller number of plants.

THE WHY? With the hemp and CBD market growing exponentially, and CBD being a $2 billion industry, it has long been suggested by producers that the legislation surrounding the market is too tight.