Venezuelans turn to natural and handmade products as shortages bite 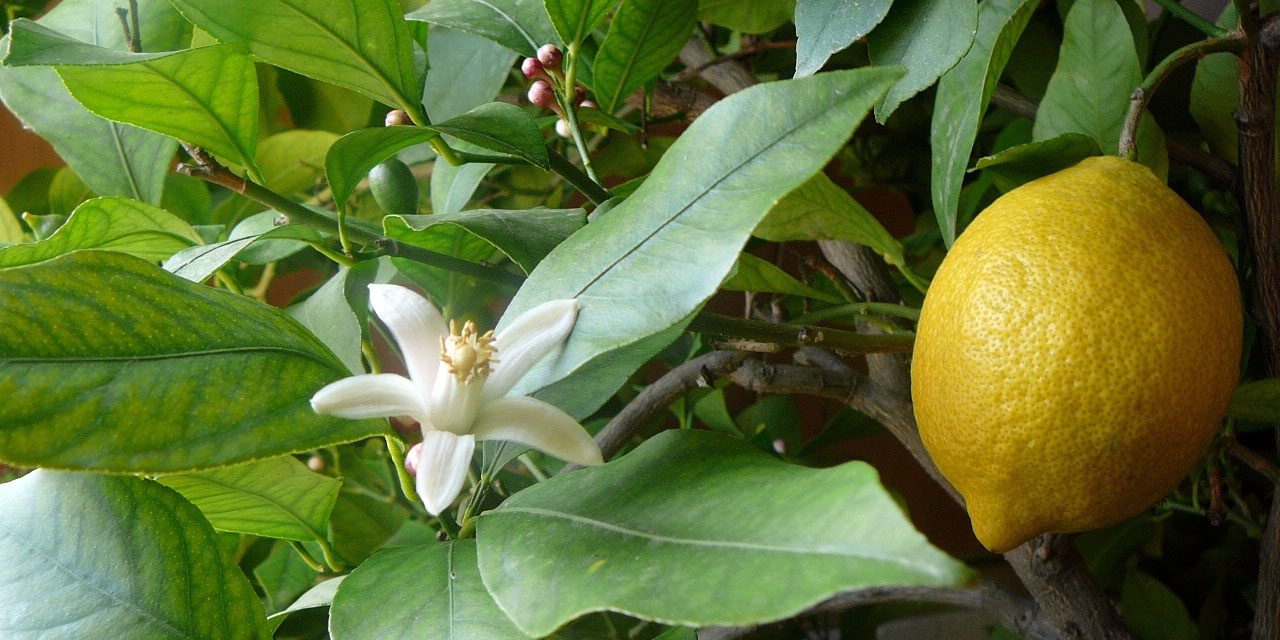 Venezuelans are making their own cosmetics in a bid to overcome the chronic shortages that the nation is experiencing as a result of the country’s deepening economic crisis, according to a report published by Reuters.

With stores boasting little but empty shelves thanks to the steep recession caused by falling oil prices and the collapse of the state-led sector, canny consumers are taking matters into their own hands, using a mixture of lemon and vinegar instead of acetone or cloves mixed with alcohol as insect repellent.

Some enterprising individuals have taken these DIY projects one-step further and have set up small businesses. “This year I started production of cosmetics and have been making more and more as a result of the positive response,” Mimi Ossorio told the news service. Ossorio produces an organic skin care line using essential oils, honey and cocoa and sells it under the moniker Beauty Mimi.