Venue change for in-cosmetics Brasil due to high visitor figures 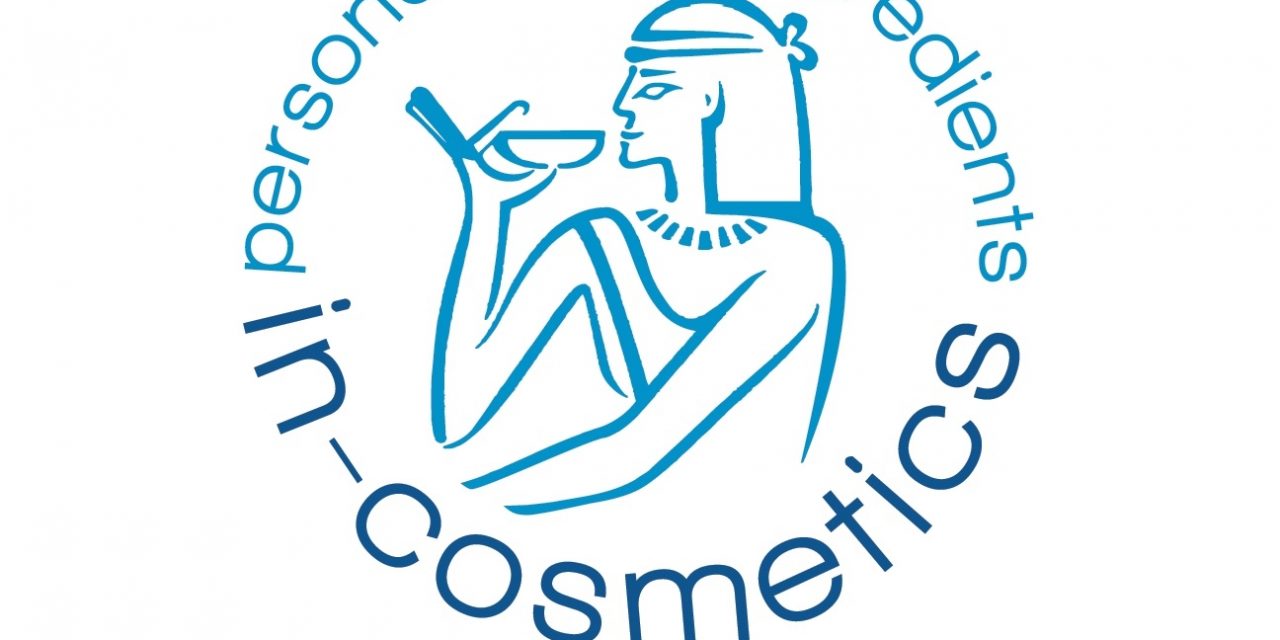 Organisers of in-cosmetics Brasil have announced a new venue in anticipation of a significantly higher footfall than predicted.

Reed Exhibitions will be holding this year’s trade show at Blue Pavillion of São Paulo’s Expo Center Norte, a larger venue than the São Paulo World Trade Center, where the event was held for the first time last year.

With eight months to go until the show, Reed has revealed that the number of exhibitors due to feature at the show is already 20 percent higher than last year and that over half of exhibitor stands have been sold to international companies.

Organisers estimate that the two day event, which is due to take place on September 20 and October 1, will attract over 2,800 visitors, an increase of 30 percent compared to last year.

The exhibition has been developed to include a broader educational programme featuring technical content, innovation and the latest raw material launches.

Lucy Gillam, Director of in-cosmetics Group, commented, “The enormous success of in-cosmetics Brasil in its inaugural year shows that widening the group’s presence and creating an event aimed at Latin America, an ideal platform for expanding our international and homegrown clients’ business, is the correct strategy.”