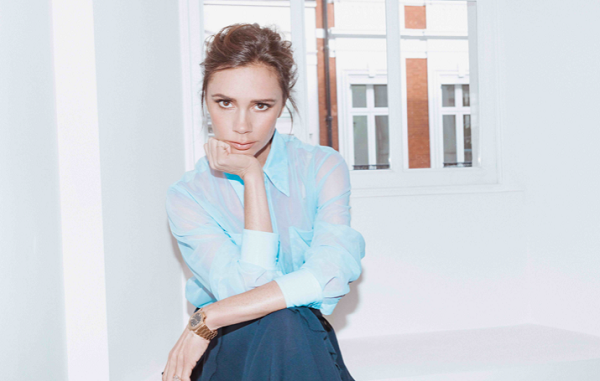 Pop star turned fashion designer Victoria Beckham has named a new CEO for her label. Paolo Riva will join the womenswear brand in September, according to a report published by Fashion Network.

Prior to this role, Riva held the position of CEO at Diane Von Furstenberg. He will replace Zach Duane who left the company last year. Riva is charged with driving ‘VBL’s strategic geographical and product expansion and help with the realization of the company’s direct-to-consumer ambitions,” according to a statement released by Victoria Beckham Limited, per Fashion Network.

“[The role] presents a unique and exciting opportunity – no one has been better than Victoria at embracing the digital revolution and using it to influence tastes by channelling her vision direct to consumers. I am looking forward to working with Victoria and her team as we continue to develop a pioneering consumer-led business,” said Riva.