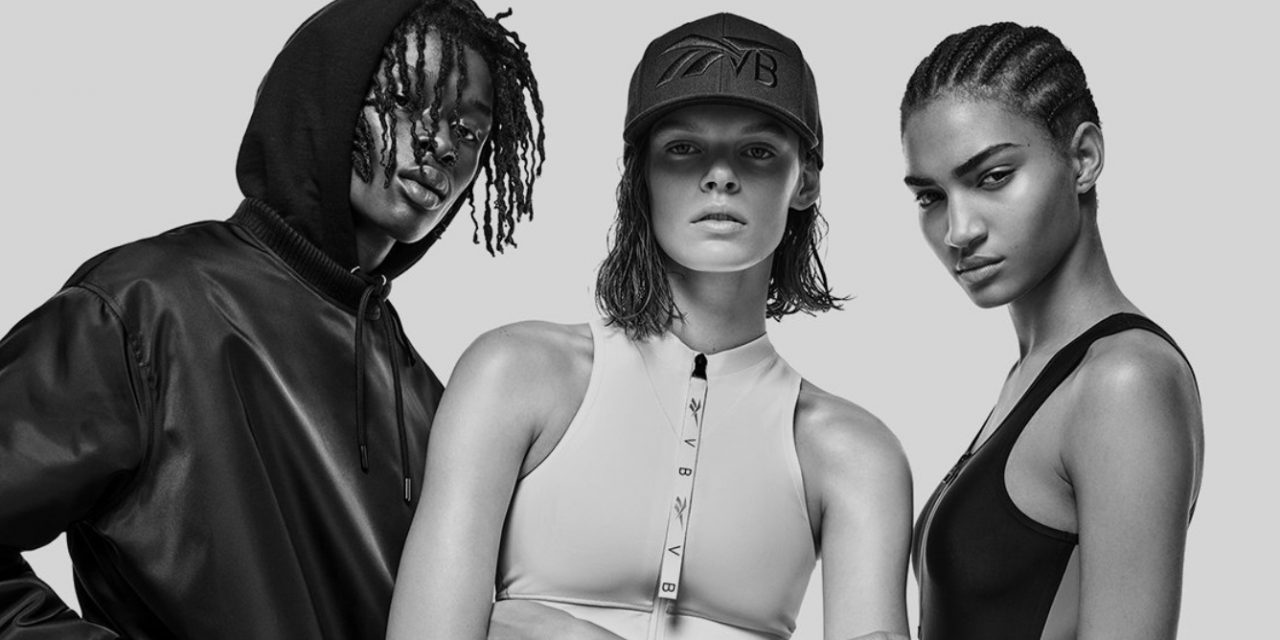 The CEO of Victoria Beckham has stepped down from his role after just 10 months at the helm of the fashion brand, according to a report published by WWD.

Paolo Riva is leaving the company ‘with immediate effect’ citing personal reasons. Victoria Beckham Chairman, Ralph Toledano revealed to WWD that, while a search was in progress for his successor, the company was in no rush to find a replacement.

“It’s been a real pleasure working with Paolo, and on behalf of the board, I would like to thank him for his contribution. I look forward to continuing to drive and implement the strategy for the brand with Victoria and the team,” Toledano told WWD.

Following Riva’s departure, the company has promoted Marie Leblanc de Reynies to the newly created role of Managing Director of Brand and Product, while Pablo Sande will join the firm as Chief Financial and Legal Officer.