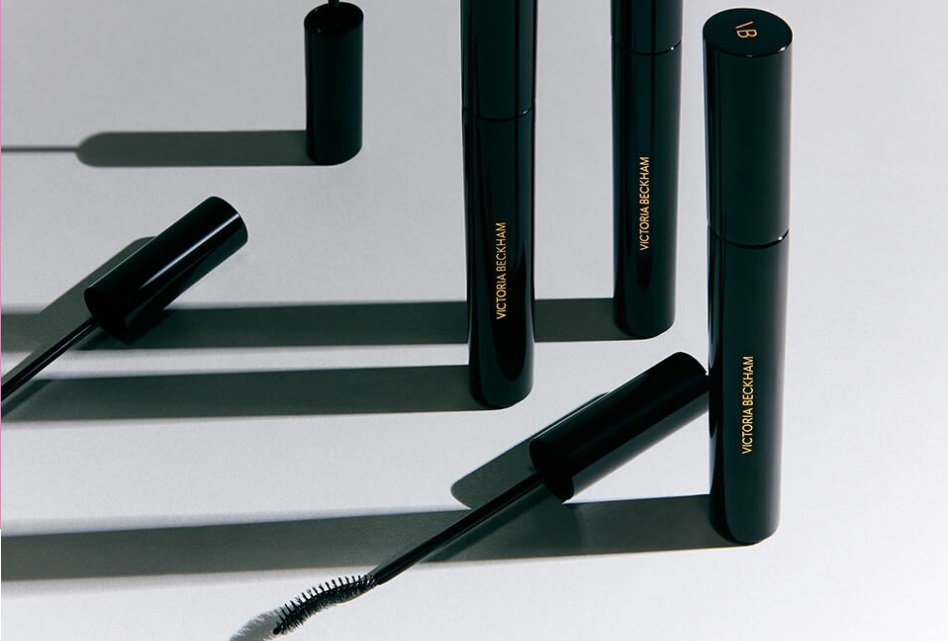 THE WHAT? David and Victoria Beckham have received a total of £21 million in dividends from their sports and media businesses since the end of 2019, according to a report published by the BBC.

THE DETAILS A spokesperson for the celebrity duo said the dividends had been paid out as a result of a ‘profitable performance’ at David Beckham Ventures Limited, which reported a profit of £11.3 million in 2019, down £3.5 million from 2018 figures.

Victoria’s fashion label, Victoria Beckham Holdings Limited is yet to turn a profit but saw sales rise 7 percent in 2019.