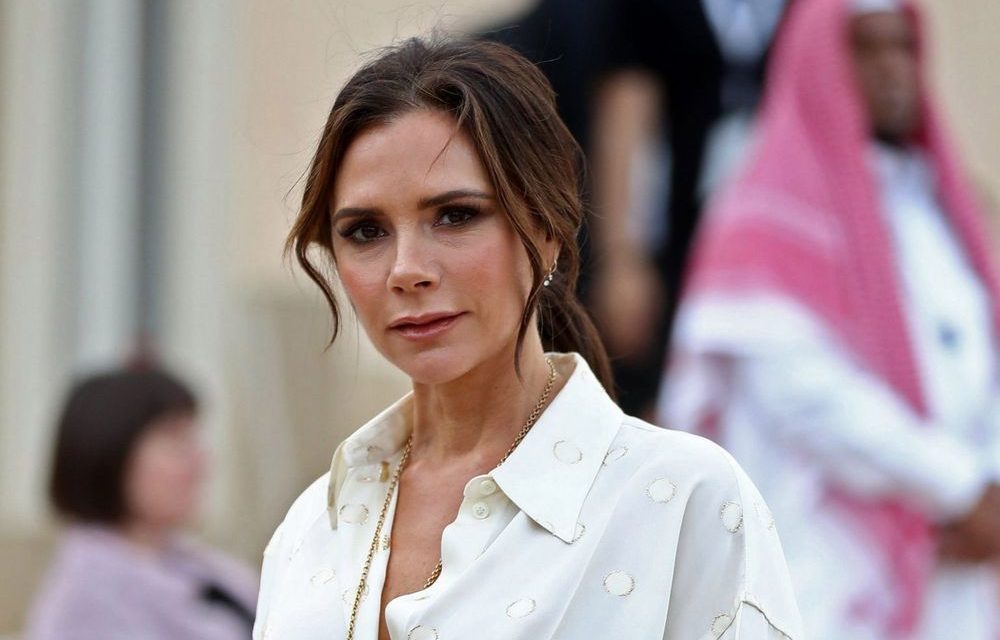 THE WHAT? Victoria Beckham has lodged an appeal in the Australian Federal Circuit Court after losing an initial trademark battle with Australian skincare brand Skinlab over the use of the initials ‘VB’ for marketing purposes.

THE DETAILS The trademarks by Skinlab include VB Skinlab and VB Salon in Australia, in a bid to market beauty salon services, skincare products and cosmetics.

Court documents filed on behalf of Beckham stated that the designer “extensively used and promoted the VB word mark in Australia and overseas in relation to various beauty and fashion related goods, including cosmetics.”

However, IP Australia concluded that it was ‘not satisfied that any confusion’ would occur between the two, while also disputing Beckham’s claim that the model used would cause consumers to liken it to the star.

IP Australia stated, “On a side by side comparison there are clear differences between the respective trademarks, namely the stylisation of the VB element in the Skinlab mark, the presence of the horizontal line, and the addition of the word ‘Skinlab’.”

THE WHY? Beckham stated that Skinlab had acted in bad faith due to their knowledge of her brand, a notion that was also disputed.

IP Australia said it, “could not conclude that the decision of the applicant to adopt and seek to register two marks containing the letters ‘VB’ in respect of the applicant’s goods and services, was a decision made to take advantage of the reputation of the VB mark.”

Beckham has been ordered to pay court costs.