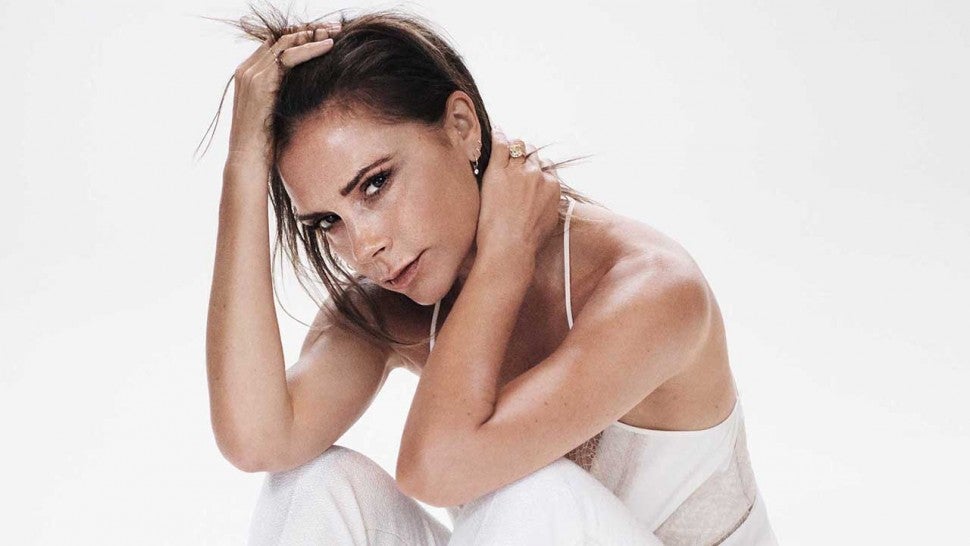 THE WHAT? Victoria Beckham has settled a trademark battle with Sydney-based skincare brand Skinlab over the use of the ‘VB’ initials on products.

THE DETAILS Beckham had originally objected to two trademarks by Skinlab including VB Skinlab and VB Salon, and had lodged an appeal with the Australian Federal Circuit Court after losing the first trademark battle.

With the court initially ruling that Beckham had ‘limited’ reputation in the country with regards to her cosmetics, a listing was vacated on Wednesday as the two parties looked to form an agreement following an appeal by the fashion designer.

By Friday last week Judge Julia Baird had ordered the dismissal of the appeal by consent, acknowledging that an agreement had been made.

THE WHY? Beckham had cited that the ‘VB’ could cause confusion with her own brand, with original court documents from the star stating that she, “extensively used and promoted the VB word mark in Australia and overseas in relation to various beauty and fashion related goods, including cosmetics.”

Orders by Judge Baird state that the registrar of the trademarks should now ‘take all necessary steps’ for the applicants to proceed to registration.