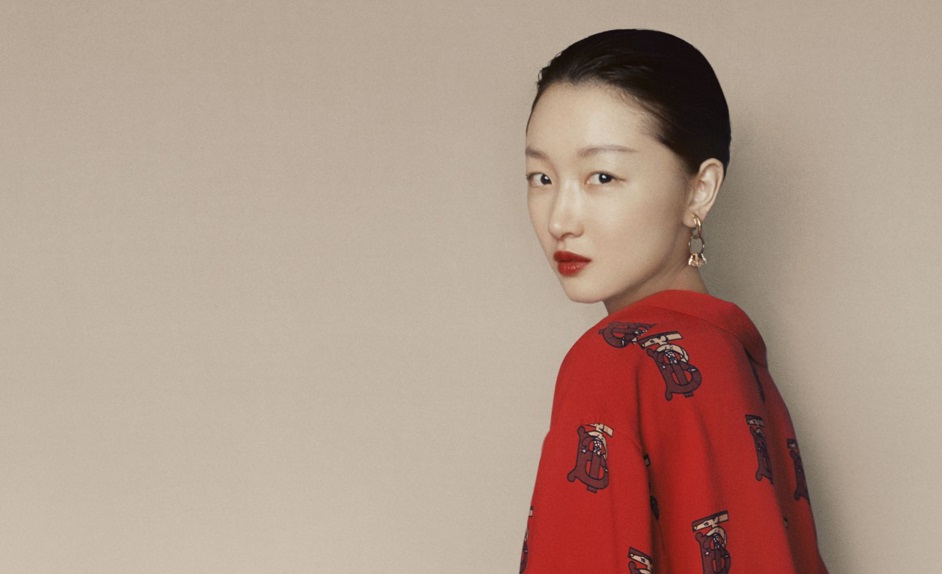 THE WHAT? Victoria’s Secret has named Zhou Dongyu as its latest face for China, according to a report published by WWD.

THE DETAILS The appointment is quite a departure for the brand, which is famed for its so-called Angels, as Zhou is known for her ‘girl-next-door aesthetic’, says WWD.

“In my definition, being sexy is a comfortable and non-conforming natural state,” Zhou told WWD.

THE WHY? The high-street lingerie brand has struggled to strike a chord with consumers in the era of body positivity.