Victoria’s Secret rebrand: angels are out, activism is in 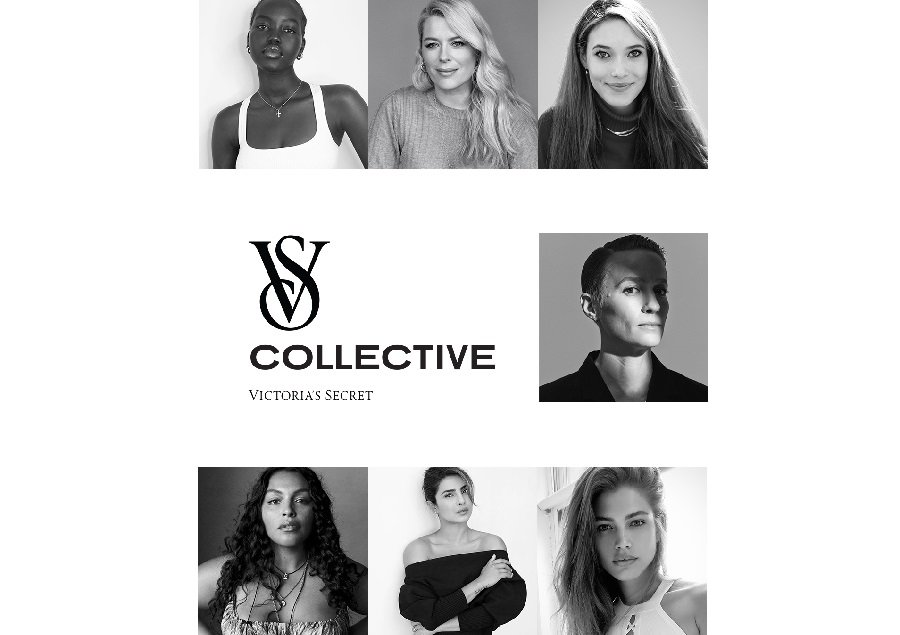 THE WHAT? Victoria’s Secret has announced a significant change of tack in its marketing methods. Gone are the brand’s notorious ‘Angels’ and instead, the L Brands-owned underwear maker has announced the creation of The VS Collective of leading icons and change makers.

THE DETAILS The VS Collective is described as an ‘ever-changing’ group of accomplished women who share a passion to drive positive change. The first to join include model and mental wellness supporter, Adut Akech; LGBTQIA+ activist, Megan Rapinoe; entrepreneur and actor, Priyanka Chopra Jones and body positive advocate Paloma Elsesser, among others.

The collective will share their stories in a recurring podcast hosted by member and award-winning journalist Amanda de Cadenet and will launch the VS Fund for Women’s Cancers with longstanding partner Pelotonia.

THE WHY? The initiative is part of a wider mission to drag the high street fashion label into the 21st century and shift its somewhat traditional marketing methods to better align with the Gen Z zeitgeist. Martin Waters, Chief Executive Officer, Victoria’s Secret, explains, “At Victoria’s Secret, we are on an incredible journey to become the world’s leading advocate for women. This is a dramatic shift for our brand, and it’s a shift that we embrace from our core. These new initiatives are just the beginning. We are energized and humbled by the work ahead of us.”