Vietnamese consumers snap up cosmetics imports; market value to double to US$2.2 billion by 2020 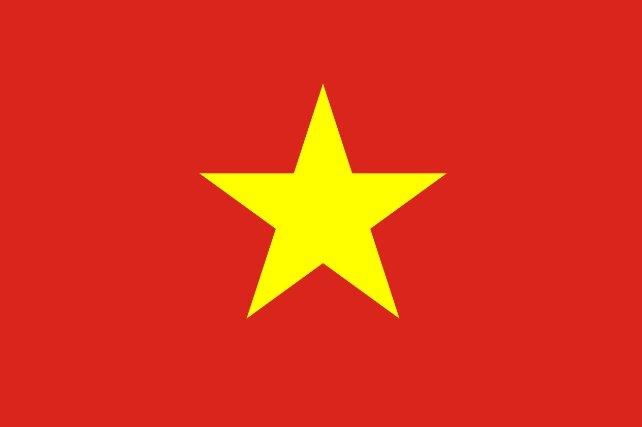 Cosmetics imports hit a value of US$1.1 billion in Vietnam in 2016, according to reports from the International Trade Center and World Bank – and are expected to hit US$2.2 billion by 2020, says Vietnam Net Bridge.

Imports account for some 90 percent of Vietnam’s cosmetics market, according to Euromonitor International, and annual growth is firmly in the double digits.

The ITC names Singapore, the EU, Thailand and South Korea as the top importers to Vietnam, with the value of imported fragrances, cosmetics and toiletries from Singapore in the first two months of the year alone hitting US$30 million.

Perfume is the most popular import, accounting for 55 percent of the total, followed by make-up, at 21 percent. These two sectors also witnessed the biggest price growth, up 27 percent and 10 percent respectively.