Vietnamese market a priority for K-beauty, led by AmorePacific 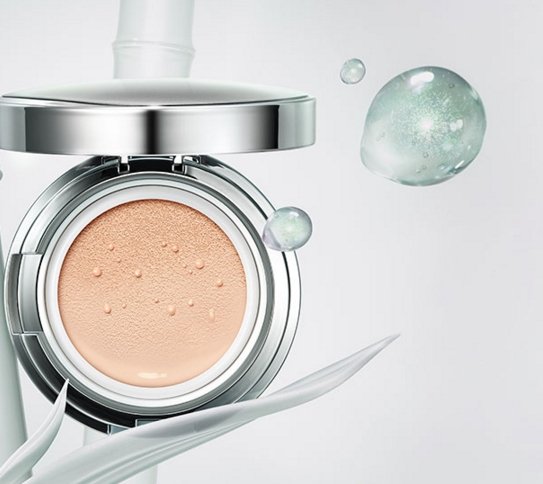 Euromonitor data has revealed that Vietnam is one of the most attractive markets in the world for South Korean FMCG manufacturers, according to a report published by Vietnamnet. When producers were questioned on which markets they were eyeing for potential expansion, Vietnam topped the list.

Some 33 percent of the 400 South Korean FMCG manufacturers surveyed have already expanded their business to Vietnam, and the country ranks second, after China, for highest turnover in terms of product diversity and fourth in terms of growth-rate, with consumption estimated at US$100 million for South Korean groups operating there.

Popular K-beauty producers such as AmorePacific and retail giant Lotte Group already enjoy wide brand recognition in Vietnam, with the latter investing more than US$3 billion in projects in the South-east Asian country.