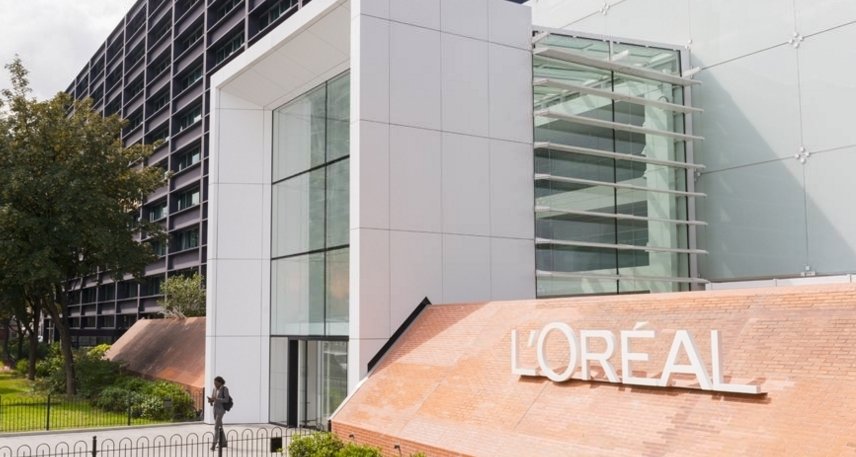 Despite reporting buoyant sales and record operating margins for fiscal 2016, L’Oréal CEO Jean-Paul Agon has warned that the year ahead will prove challenging, according to a report published by The Standard Examiner.

With the French presidential elections in full swing, and far-right candidate Marine Le Pen pledging to quit the euro should she prevail, plus Donald Trump spouting protectionist rhetoric, the next 12 months could prove testing for the French beauty giant.

However, Agon remained upbeat about L’Oreal’s ability to weather whatever storms 2017 throws at the French beauty giant, “L’Oreal is flexible so we can adapt to the evolution of the world, which is very important in times like now.”