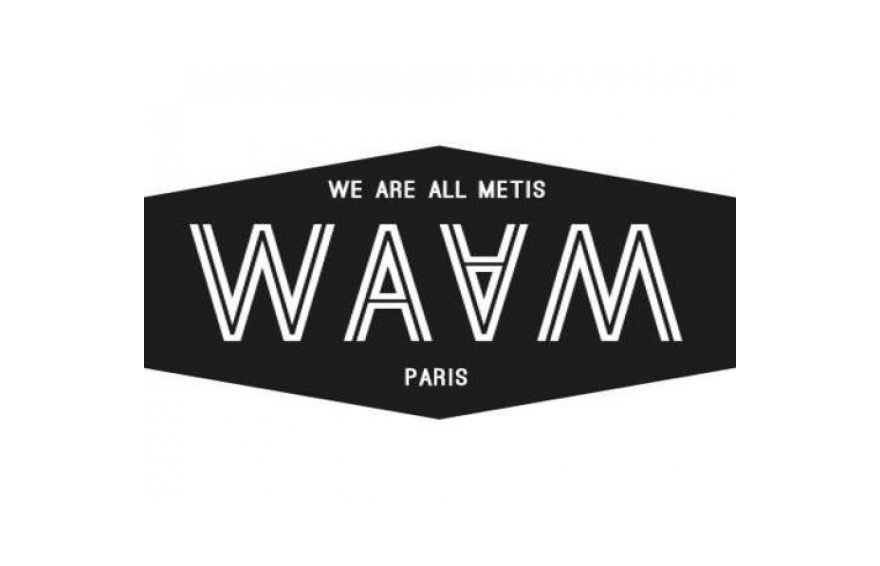 THE WHAT? Natural French beauty brand WAAM Cosmetics has closed a second round of funding of €5 million, according to a report by WWD.com.

THE DETAILS The round was led by impact fund launched by Arkéa Capital, We Positive Invest 2, and Karot Capital, which invested in WAAM since 2020. New investors include Pierre Cazaux and WAAM Founder Dieynaba Ndoye.

THE WHY? The financial injection is said to help WAAM bolster its commercial and product development following the launch of its Magic Powder line of hygiene products.

The company also aims to boost its geographical expansion and strengthen its teams.

Arkéa Capital and Karot Capital said in a statement, “It’s a real innovation for the cosmetics sector, where water represents between 60 percent and 90 percent of the product components available on the market, and which makes it possible to offer packaging that’s clearly reduced compared to that of conventional industry — thus reducing the tons of products transported.”