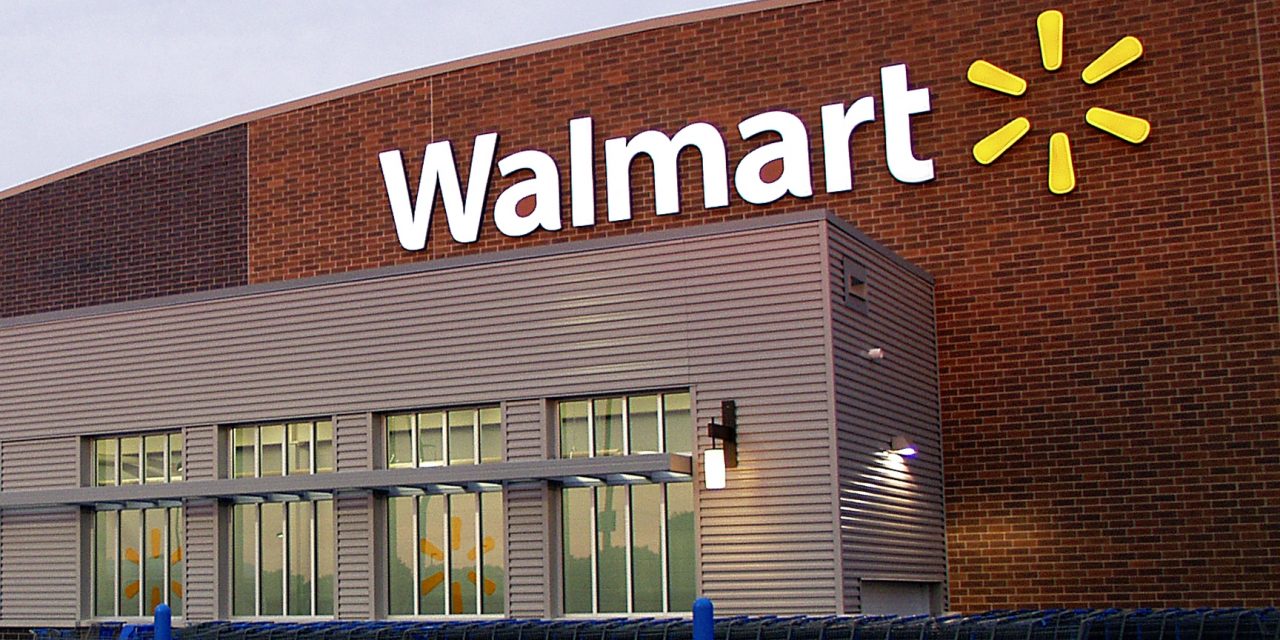 US retailer Wal-Mart has asked suppliers to remove a list of chemicals from its products in a bid to create safer personal care and household good products.

The list of chemicals includes formaldehyde and triclosan along with six others, and follows the announcement in 2013 that it would be asking suppliers to remove ‘some’ chemicals in personal care, beauty and household products, but did not specify which ones.

Working with the Environmental Defense Fund, the company is hoping suppliers can find alternative ingredients to those on the list, that are said to have adverse effects on human health.

Wal-Mart released a statement which said the chemicals include, ‘certain properties that can affect human health or the environment.’ While the list had just eight chemicals in order for the company to make progress.

The news comes as consumer look for greater transparency about what’s inside the goods they purchase and follows Barack Obama signing a bill that promises to overhaul laws that govern chemicals.