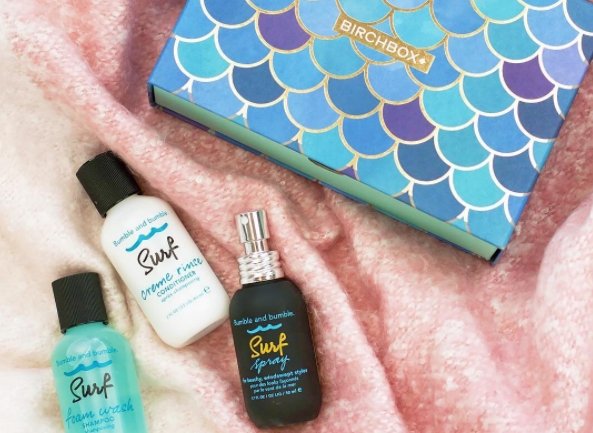 Beauty subscription service Birchbox is in talks with several retailers, including Wal-Mart, to explore the possibility of a sale, according to a report published by Reuters.

A discussion took place between Marc Lore, CEO of Wal-Mart E-Commerce US, and Birchbox Founder and CEO Katia Beauchamp, says Reuters, who cites Recode as its source.

Wal-Mart has made four e-commerce acquisitions in the space of the last year, in a bid to catch up with e-tail behemoth Amazon. Birchbox, meanwhile, is not thought to be under any immediate pressure to sell.

Both Birchbox and Wal-Mart declined to comment on the rumors when contacted by Reuters.