Wal-Mart to invest in India’s Flipkart? 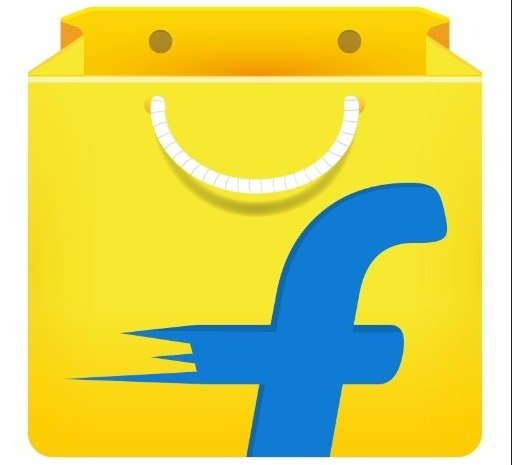 Wal-Mart is said to be in talks to acquire a minority stake in Indian e-commerce platform Flipkart, according to a report published by Reuters, quoting the Economic Times as its source.

The US retail giant is said to be considering the purchase of up to 20 percent of shares in the Indian company. The deal would grant Wal-Mart a stake in the firm that is widely considered to be real competition for Amazon in the country.

If it goes ahead, the deal could be finalized by March. Both companies declined to comment on the speculation.