Walgreen Boots Alliance: Is the health and beauty retailer set to go private? 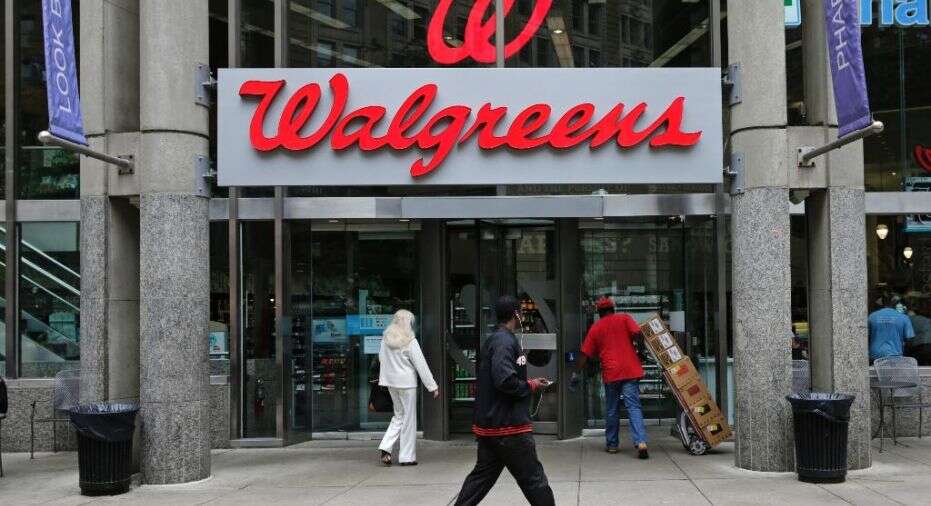 The what? Walgreen Boots Alliance is reportedly considering a deal to go private in what could be the biggest ever leveraged buyout, according to Reuters.

The details The company, one of 30 companies that make up Dow Jones industrial average, has hired advisors to explore a deal, and is said to have already held talks with some of the world’s largest private equity firms.

With a market value of $52.3bn with around $17 billion debt, shares of the company rose eight per cent to $64.12 in New York following news of the potential buyout.

However, it is reported that some private equity firms have pushed back on the deal, concerned about financing the buyout and Walgreen Boots Alliance future prospects. CEO Stefano Pessina, the company’s largest shareholder, could roll his equity stake into the deal in an effort to help finance the privatisation, said sources with knowledge of the matter.

The why? If successful it would be the second privatisation under Pessina, with the company having open struggles over the past year. With share prices down 40 percent from last December, the company last week predicted zero adjusted earnings growth in fiscal 2020 due to competition from the likes of Amazon and low reimbursement rates for prescription drugs.

The Birkin of lipstick: Hermes poised to...