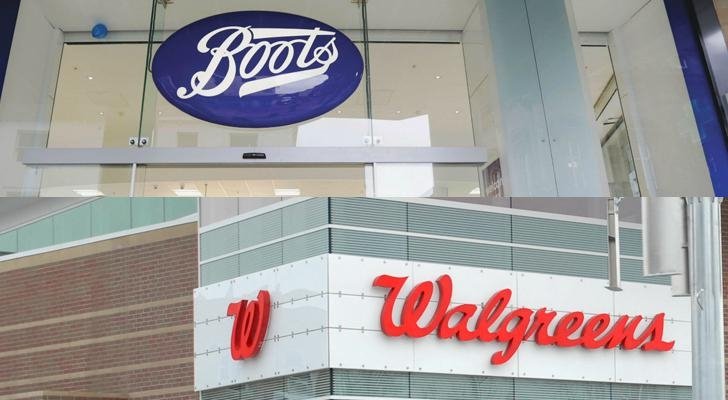 Walgreen Boots Alliance has signed a deal with French contract manufacturer Fareva to manufacture all products and beauty items for the company, a move which will end 130 years of manufacturing at the British Boots site.

The 10-year deal will see Fareva take over Walgreens contract manufacturing business BCM – which has factories in the UK, France and Germany – with Fareva said to have ‘significant research and development capabilities’.

Walgreens released a statement, which read, “The proposed agreement will create a partnership to provide Walgreens Boots Alliance with a core multinational manufacturing and development resource, enabling the company to accelerate its global product strategy.”

However, there are concerns about the 1,100 jobs held at the UK manufacturing site for Boots following the deal, which produces the No7, Liz Earle and Soltan brands.

Union body Usdaw has requested a meeting with BCM – the manufacturing business which will be taken over by Fareva – to receive reassurances about future plans and job security, according to the Guardian.

Usdaw National Officer Daniel Adams said, “After being informed of the company’s intentions to sell its contract manufacturing operation, the hard-working and loyal staff are understandably concerned. This is an unsettling time for members as it is not clear at this point what the impact of the sale will be.”