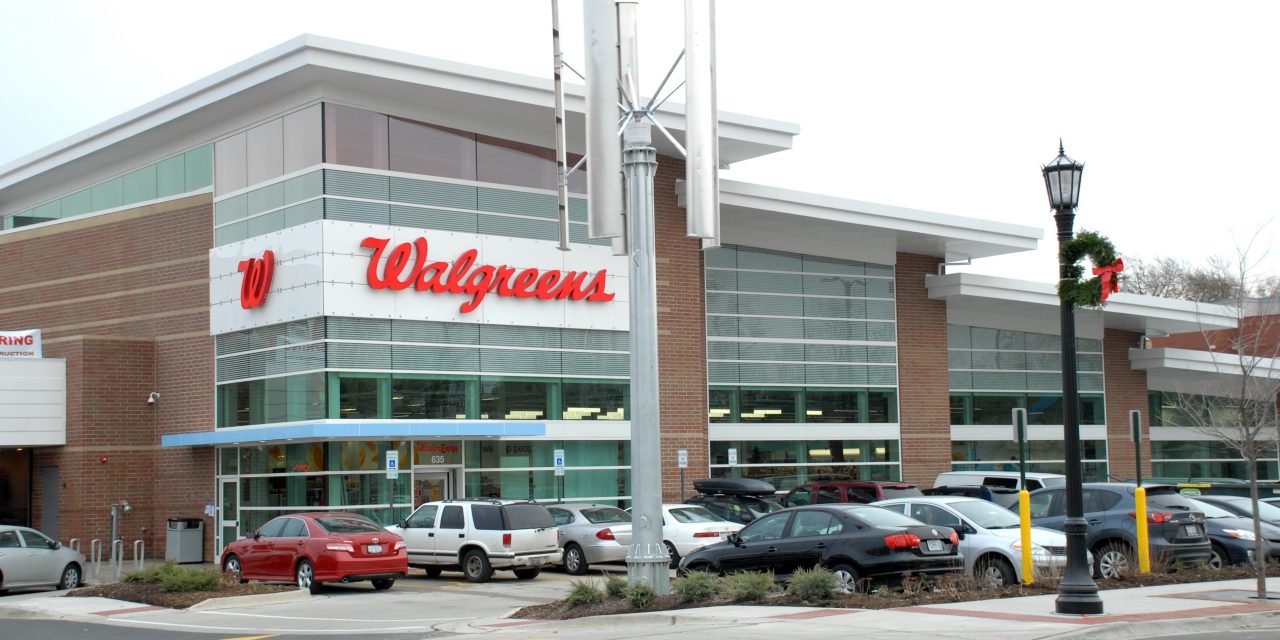 Walgreens Boots Alliance has announced that the Rite Aid purchase will be delayed until early 2017. The deal was expected to complete at the end of this year, according to a report published by Yahoo Finance.

“As far as we can see today, we are absolutely confident that we can do the deal and create the value,” said Executive Vice Chairman and CEO Stefano Pessina during a conference call.

The drug store giant also announced better-than-expected results for the final quarter of the financial year, with earnings reaching US$1.03 billion,

Rite Aid’s results have been factored into Walgreen’s forecast for 2017, suggesting that the delays aren’t indicative of a change of heart.