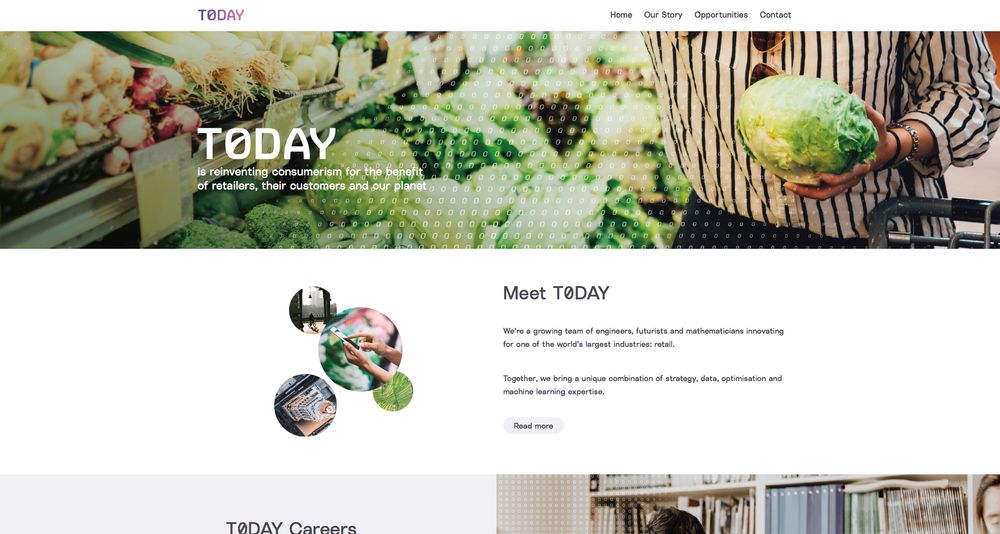 THE WHAT? Walgreens Boots Alliance is said to be facing losses reaching into the millions on its investment into troubled e-commerce platform T0day, which has been hit by allegations of corporate espionage before folding this month, according to Sky News.

THE DETAILS? WBA is said to be unlikely to recoup the money invested in T0day Development Partners after it entered administration.

Sources have stated that WBA had injected a multimillion pound sum into the business in order to make use of its tech across its online retail processes.

Other investors in T0day included Ocado and Waitrose.

THE WHY? The news of T0day’s folding comes as WBA gears up for a sale of Boots, with the company declining to comment on its investment into T0day.