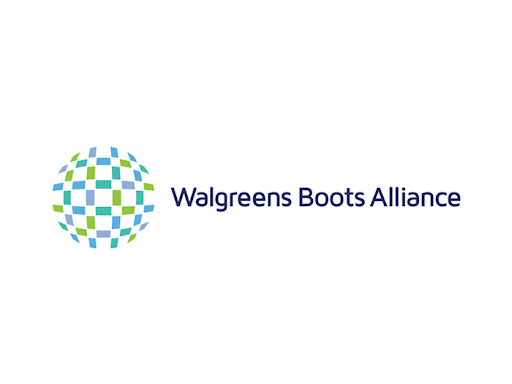 THE WHAT? Walgreens Boots Alliance has named Mike Maresca as its new Chief Technology Officer.

THE DETAILS Maresca is said to have joined the company at the end of June from his role as Global Managing Director at Accenture, where he led business transformation and IT operations.

Reporting to Global CIO Francesco Tinto in his new role, Maresca will be tasked with overseeing business transformation across WBA’s applications and enterprise analytics.

THE WHY? The appointment comes as part of WBA’s drive to combine its physical stores, pharmacy expertise and “digital channels and first-party customer data,” a spokesperson told Cio Dive.

Speaking about his appointment, Maresca said, “I am excited to join Walgreens Boots Alliance at a time when there is substantial momentum behind digitalizing the company.”