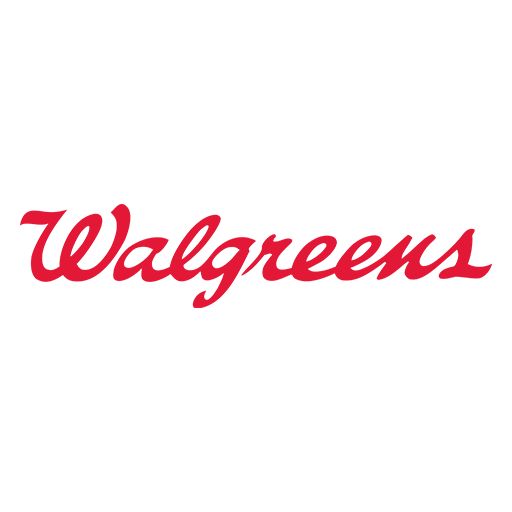 THE WHAT? Walgreen’s Co-Chief Operating Officer Alex Gourlay is set to leave his post, effective 17th May, according to a report by Bloomberg.com.

THE DETAILS Ornella Barra will take on the role of Chief Operating Officer International, with Gourlay acting as a senior advisor to the company’s new CEO Rosalind Brewer until year end.

According to a regulatory filing, Gourlay will then return to the UK.

Barra will report directly to Brewer in her new role and continue to oversee Walgreens’ international businesses.

THE WHY Gourlay was deemed a natural successor for Stefano Pessino, having been in his role since 2016. However, the position was given to Brewer, who became the only African American CEO of a Fortune 500 Company following her appointment.