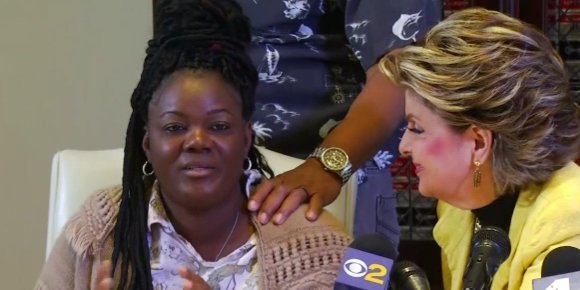 US mass-market retailer Walmart has been accused of racial discrimination in a lawsuit filed by Californian resident Essie Grundy due to its African American beauty products being locked up, while other items were freely on display.

Represented by women’s rights lawyer Gloria Allred, the plaintiff has stated she felt discriminated against at least three times when shopping for beauty goods in store, having to ask attendants to unlock cabinets to purchase items such as a $0.48 comb.

Grundy is seeking $4,000 in damages, her lawyer fees paid, and that the store change its policy.

Speaking to the New York Times, Grundy said, “I was angry, I was sad, frustrated and humiliated all at the same time.”

On noticing that all products aimed at African Americans were behind locked glass cabinets, Grundy continued, “Combs, brushes, wave caps — everything was grouped together and separated. I felt that I was being treated as a person who might be a thief.”

Walmart has responded to the claims, with company spokesman Charles Crowson stating, “You go into any of our stores — a good part of our items are behind additional security. We’re sensitive to this situation and also understand, like other retailers, that some products such as electronics, automotive, cosmetics and other personal care products are subject to additional security. Those determinations are made on a store-by-store basis.”