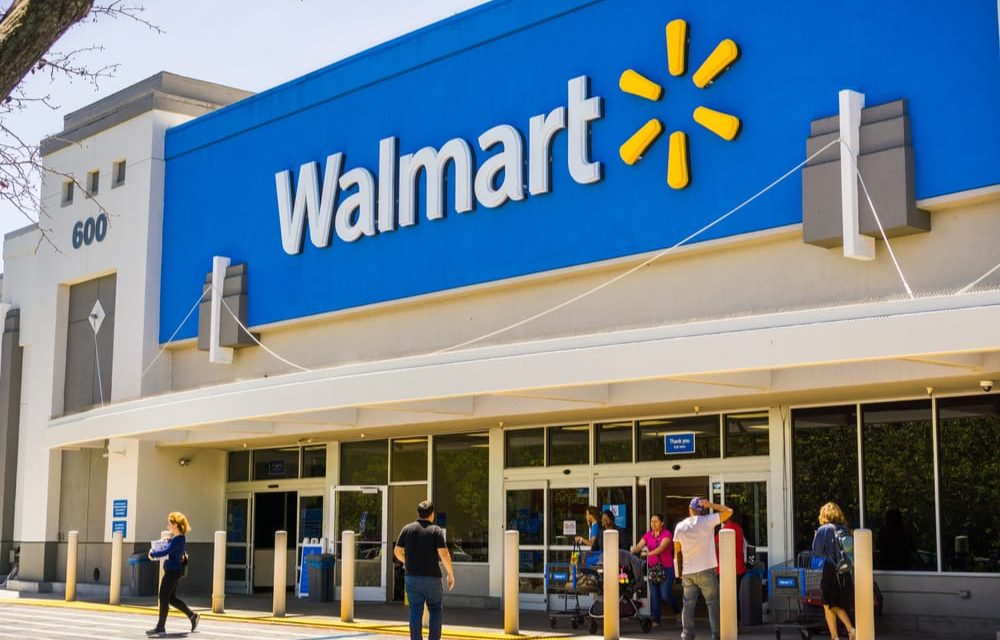 THE WHAT? Walmart has raised its full year guidance after U.S. like-for-like sales in the February – April quarter rose 6 percent year on year, with U.S. government stimulus checks and a return to greater normality boosting spending.

THE DETAILS Global revenue rose 2.7 percent to $138.3 million in the three months ending April 30, which included losses on sales of its UK and Japanese units. The figure also included adjustments to the value of its stake in Chinese JD.com.

U.S. e-commerce sales rose 37 percent in the quarter, the slowest online growth for Walmart since the pandemic begin, while sales of non-food items grew 20 percent, bolstered by the government checks.

THE WHY? A return to a semblance of normal post-pandemic plus higher disposable income due to the stimulus checks are said to be behind the sales rise, prompting Walmart to predict full year growth in high single digits, rather than a slight decline.

Chief Financial Officer Brett Biggs stated that products indicating a return to a social life, such as beauty, travel gear and teeth whitener, are selling well. He said, “You can tell that the masks are coming off.”

Taking to a release, CEO Doug McMillion said, “Our optimism is higher than it was at the beginning of the year. In the U.S., customers clearly want to get out and shop. Stimulus in the U.S. had an impact, and the second half has more uncertainty than a typical year. We anticipate continued pent-up demand throughout 2021.”